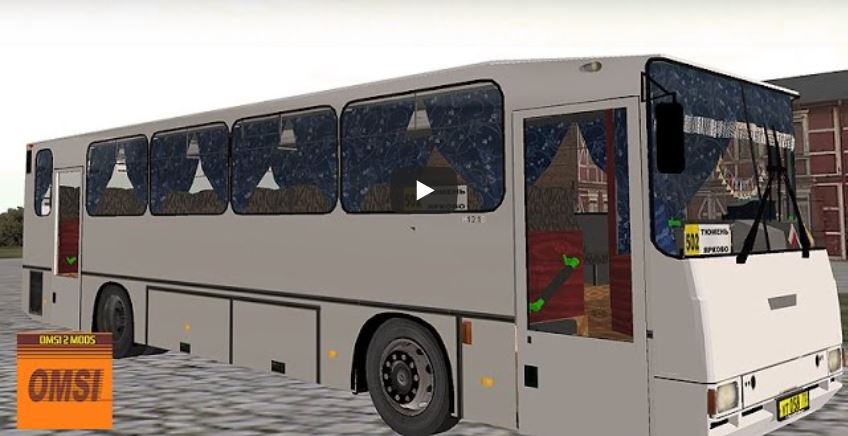 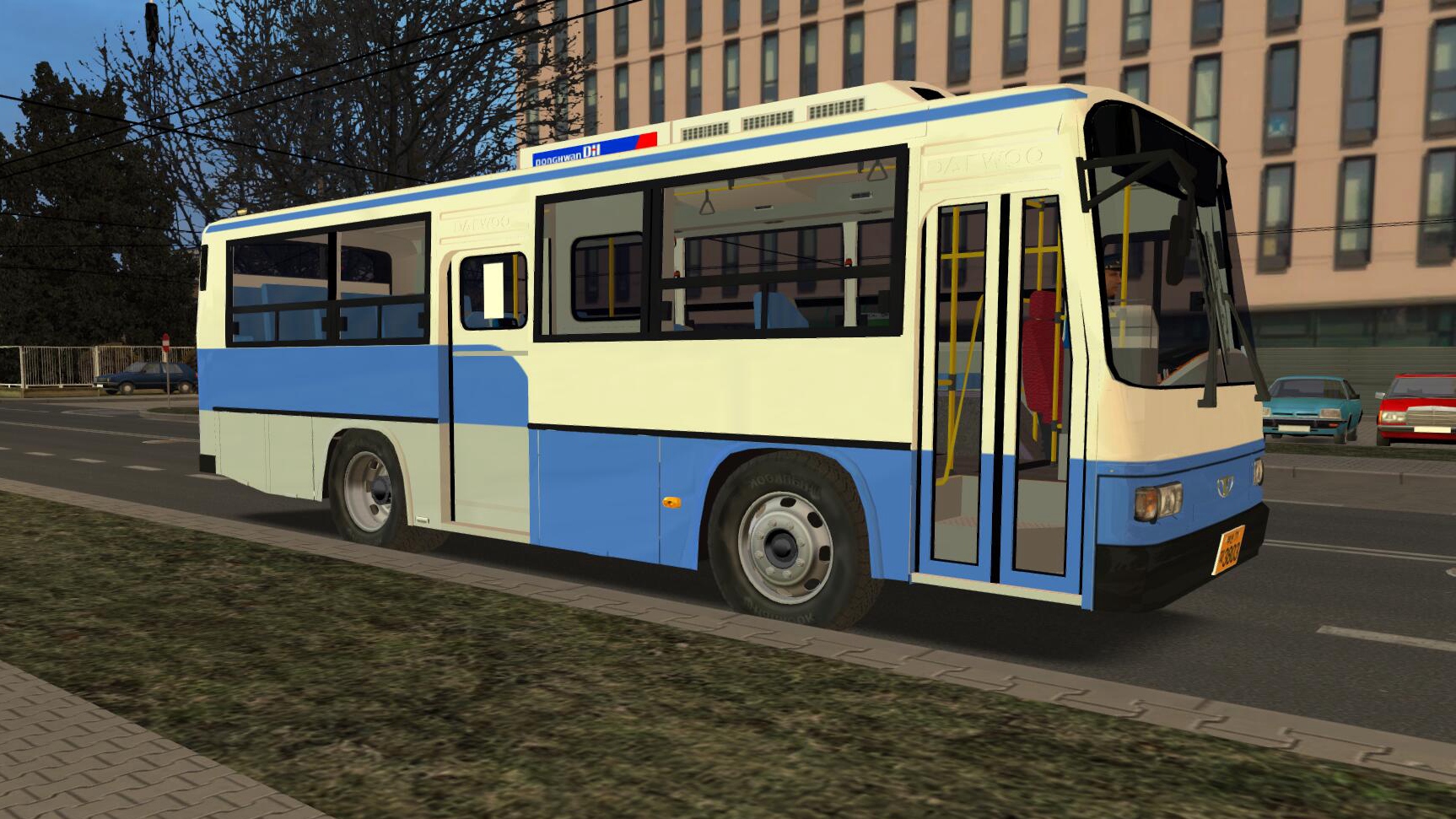 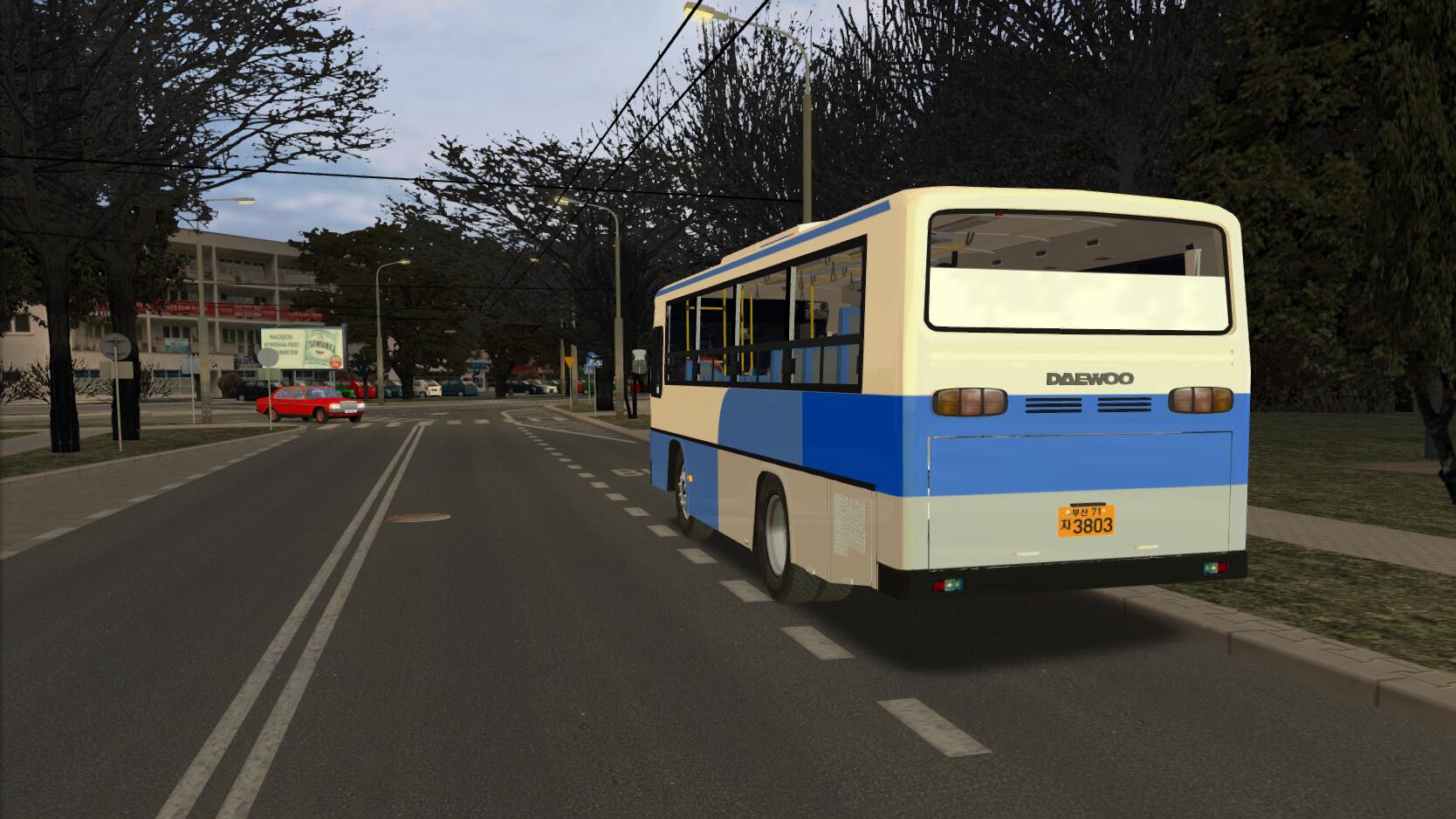 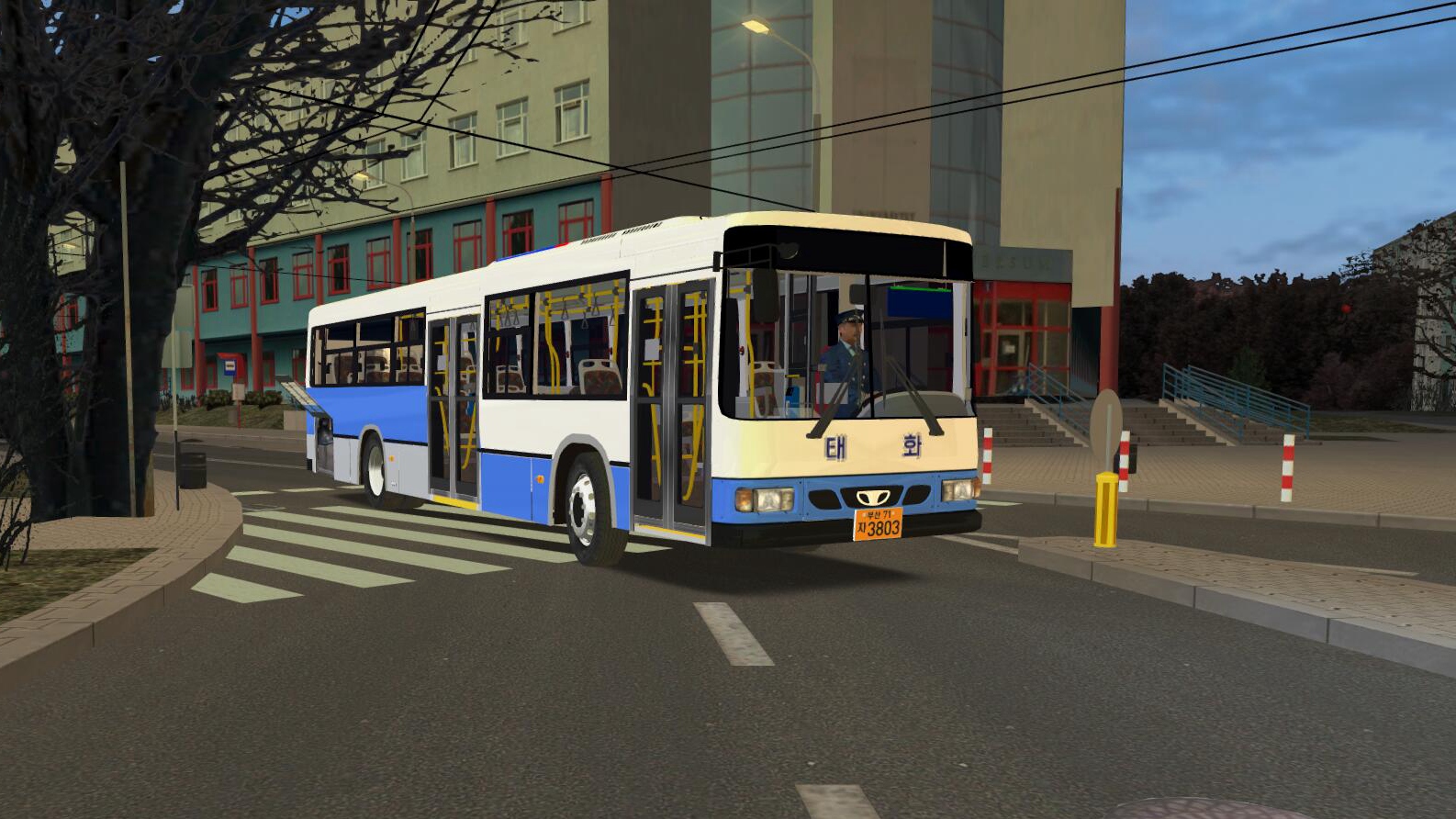 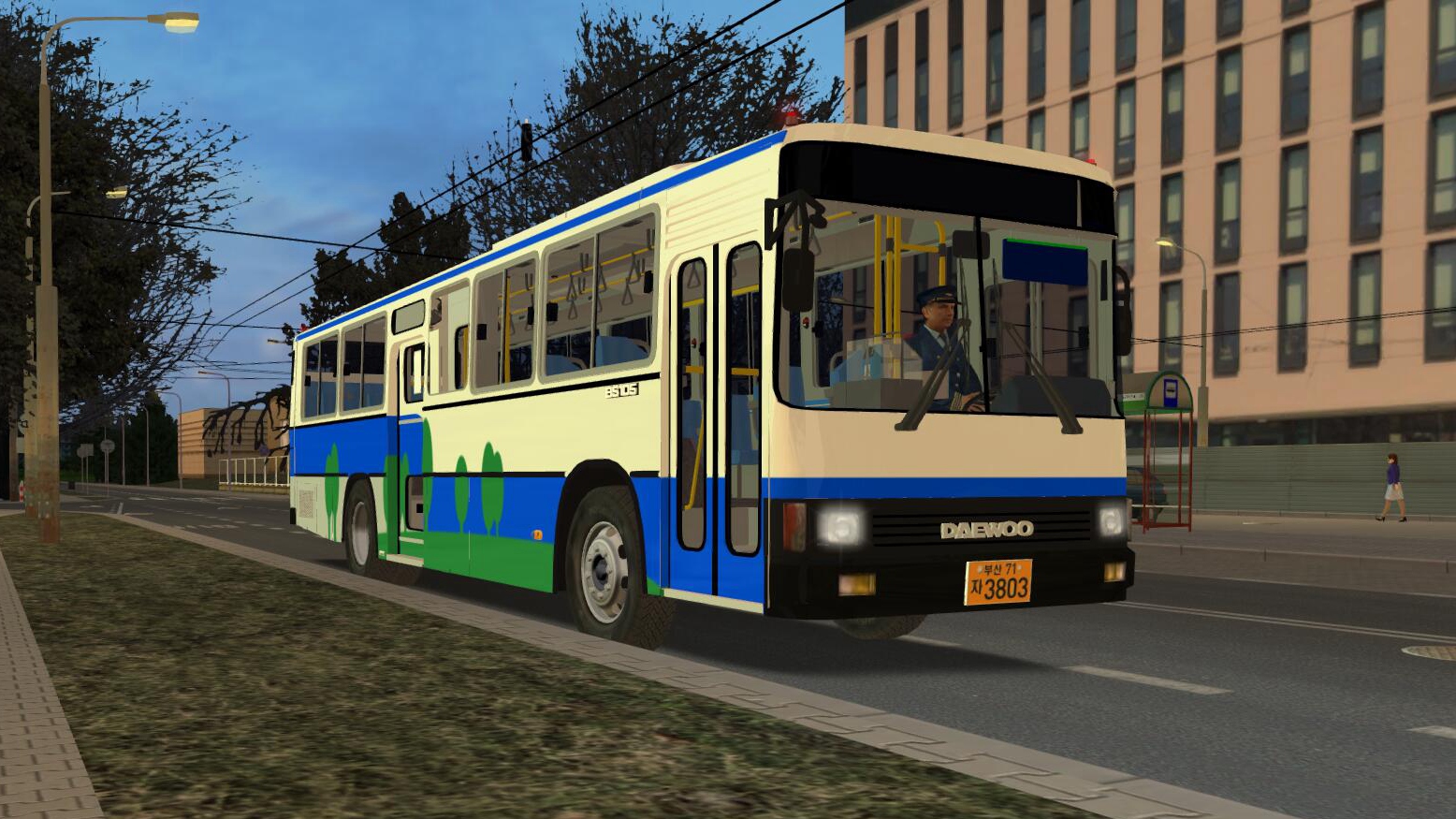 A huge set of Korean Daewoo buses for Omsi 2. The pack has a large number of modifications, almost the entire generation of Daewoo buses is assembled, with many differences and chips. There are shorts and longs, there is an old dashboard and a new torpedo. Not to say that they are super-high-quality, bugs are present, but not critical. The archive has pictures with modifications. You can find out exactly what change is installed on the bus by comparing the letters in the description (in the mod description) with the picture. And the easiest way is to choose each bus and watch, evaluate, if you are not tired. Installation - transfer folders from the archive to the Omsi 2 root folder, confirming the replacement of files. 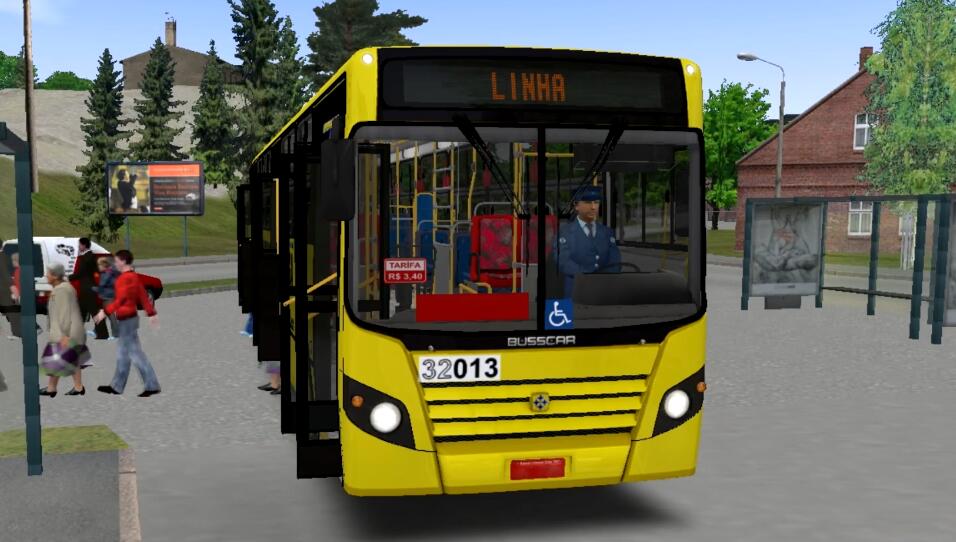 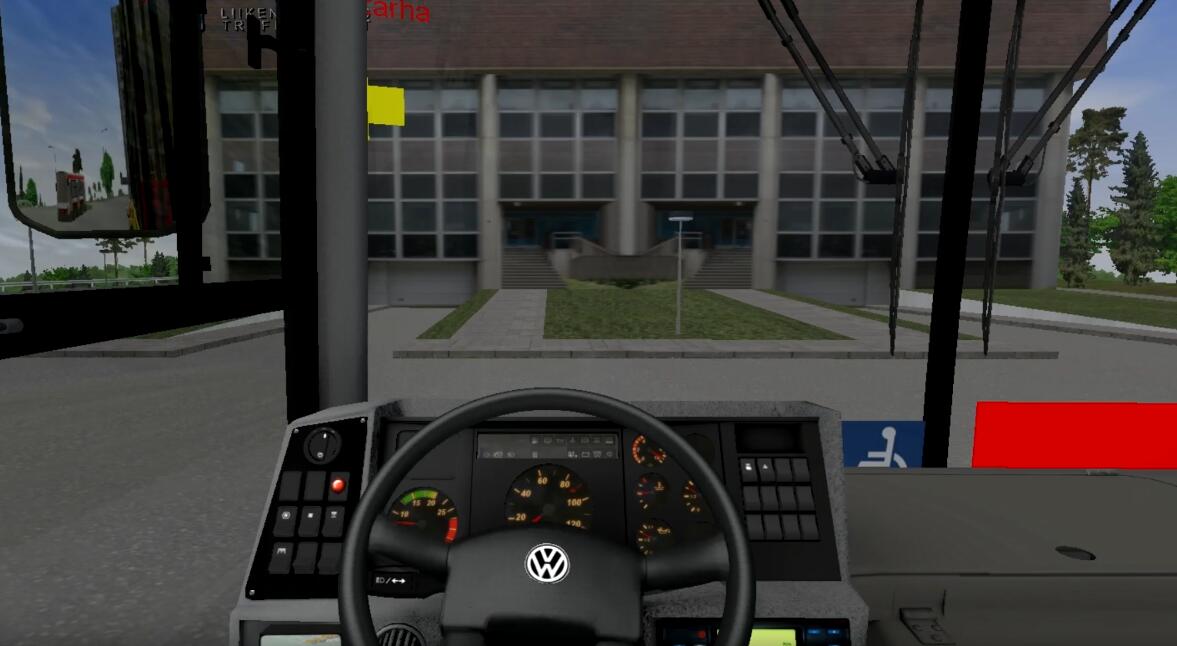 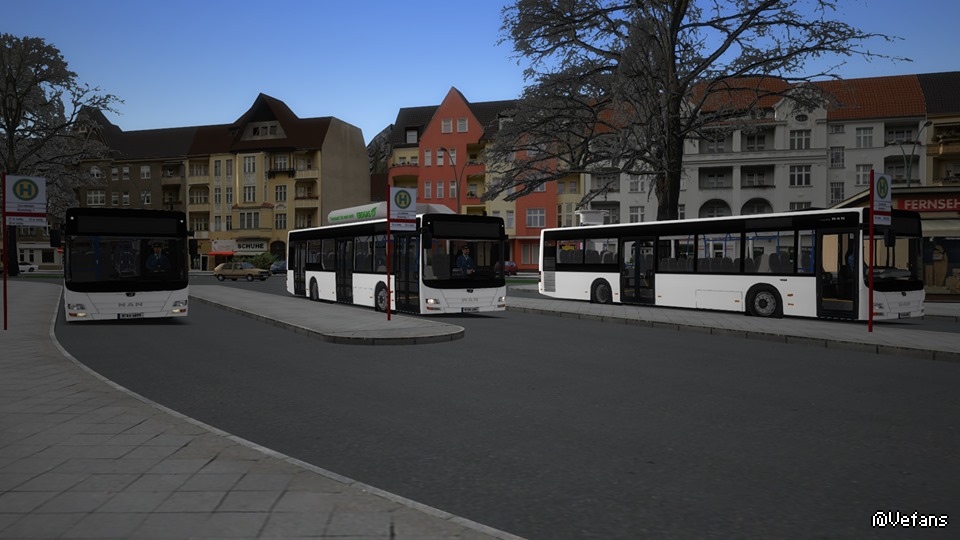 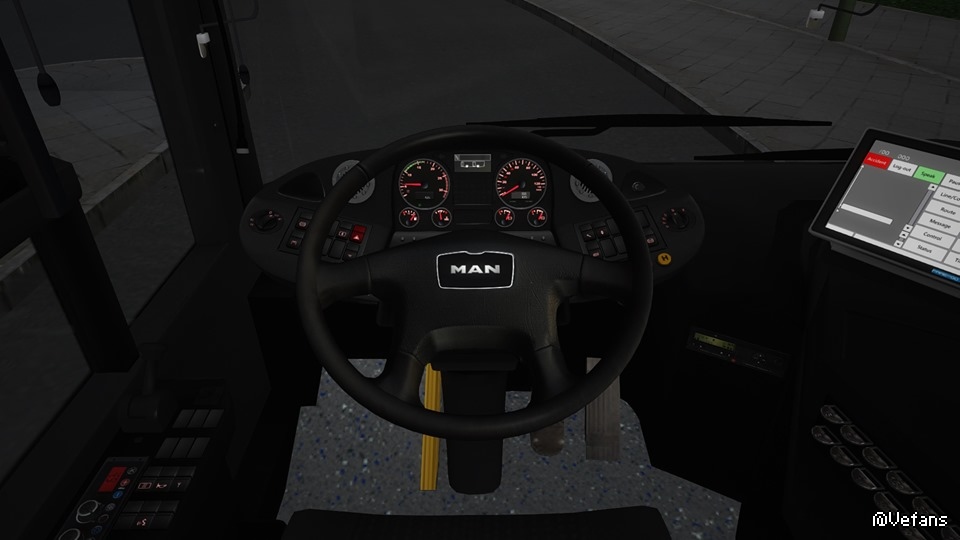 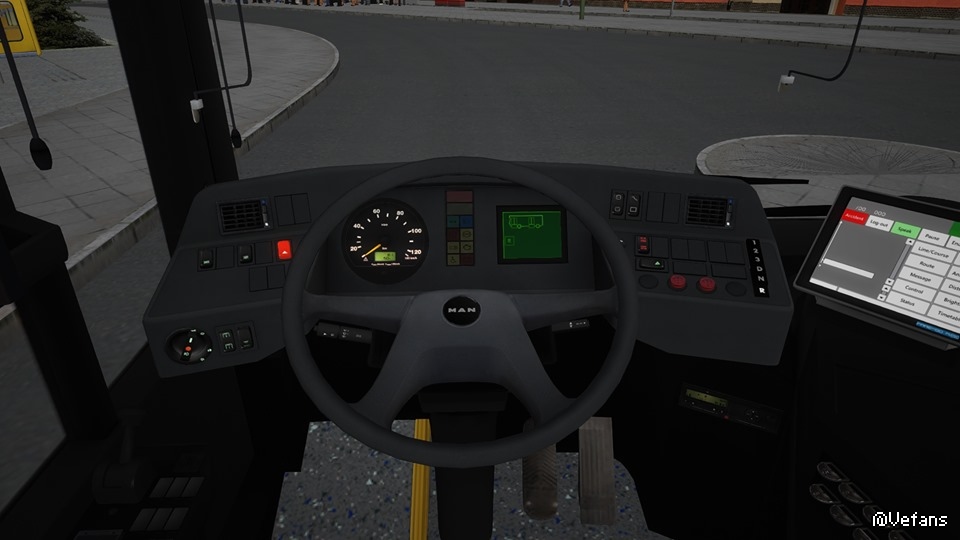 Description: After a long break (of 6 months) on our part, which is due to the lack of time because of school and work and partly the lack of motivation, we would now like to present you a small final pack. Among other things, this pack includes the A20, the A21 2D and the A21 3D, all of which got a redesigned front, as well as new textures. The vehicles each have either a VDV (Florito) with Morphi Display installed or the in-house MAN pill. As drive variants there are CNG or diesel to choose from and many different Setvars (see Readme). A big thank you to the donors, who mainly allow us to maintain our website (manlcfamily.de). I hope you have fun with our package. Best regards, Special thanks to: Sobol OMSI 2 & MaSzyna Mods Florito, Morphi Sven Daniel Arne Jürgens MADster's mods

Available in this version of the package we have 26 different MAN Lion's City A21 and A37 versions (the latter temporarily only in the hybrid version), and Neoplanów N4516, and midików MAN-Goeppel A76 in 2 versions of 9.55m and 8.61m, which were made in such a way that physics is correct in them. There are dedicated Polish and German versions. We have different variants of Euro 3 (stylized for the early 2005 year), Euro 4 (for the year 2007), EEV (for the year 2011), as well as Euro 6 ('jets', or also called 'cricket' for 2017), there are also realistic versions of CNG natural gas available. All versions in the package have their character, of course mainly due to the sounds, but here I focused on the details - there are mapped differences such as other doors, other engine bodies, seats, the desktop in Euro 3 is an older version, various other sounds, each realistically recorded for a given version.

Relative to the original V3D model has changed so much that it seems as a separate vehicle and not modifications, basically changed 90% of the original, starting with scripts: altered on-board computer, added CG with the option of photocell, by model going: new cabin, door, seats, floor, walls, ceiling, driver's window, desktop, new types of air conditioning; texture, where the biggest difference is the newly textured body which looks much nicer now; on the sounds ending where they were all changed to new and / or better. 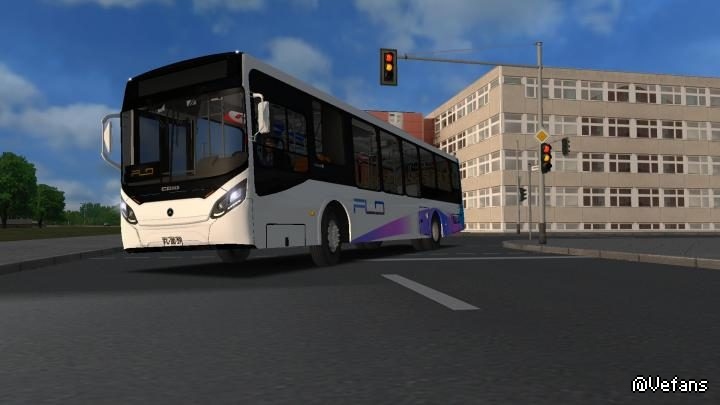 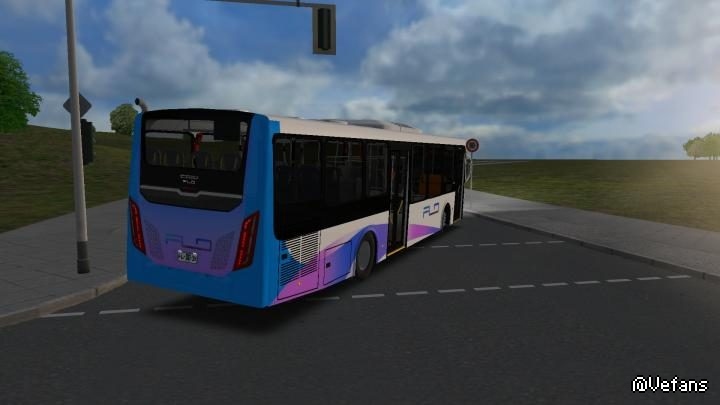 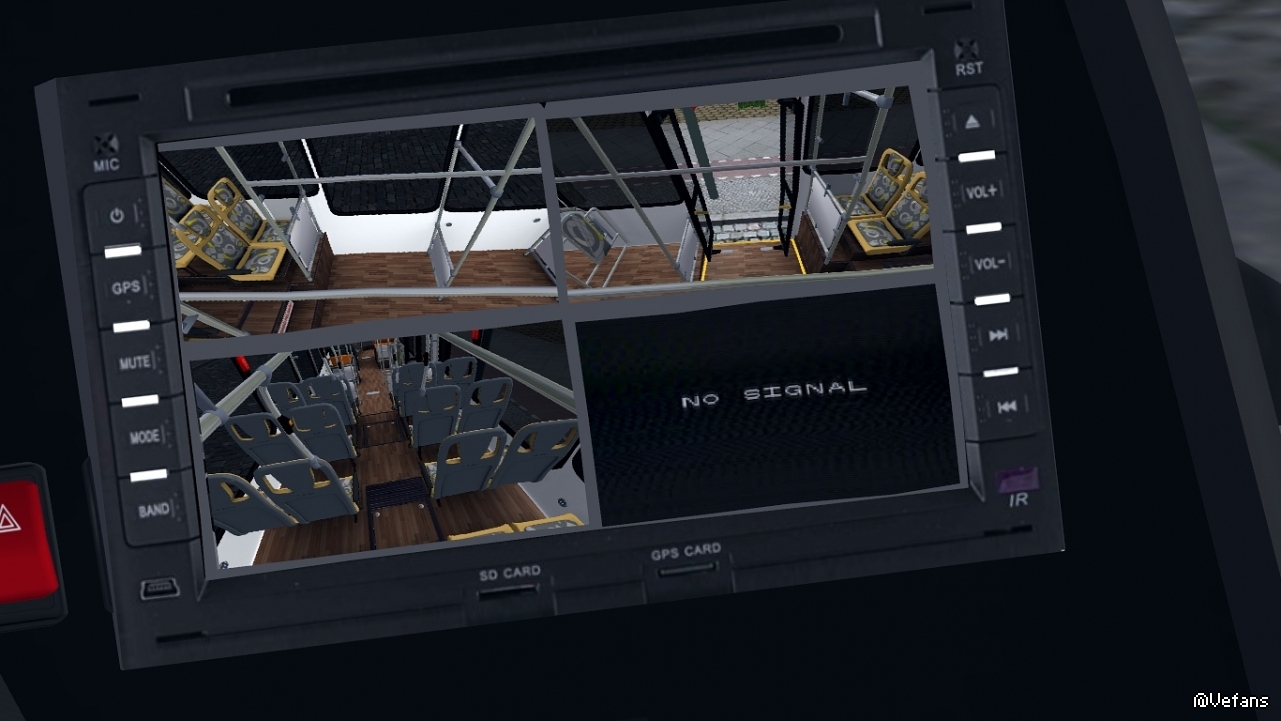 Description: Hello folks, a few months ago Douglas Vicente has released an edition for this model of RKC. I trusted this issue to deliver mine. It is a Caio Mondego II, in a "fictional" version, but not too far from reality. I did face, back and forth almost completely, with the exception of the booth, panel and entre. 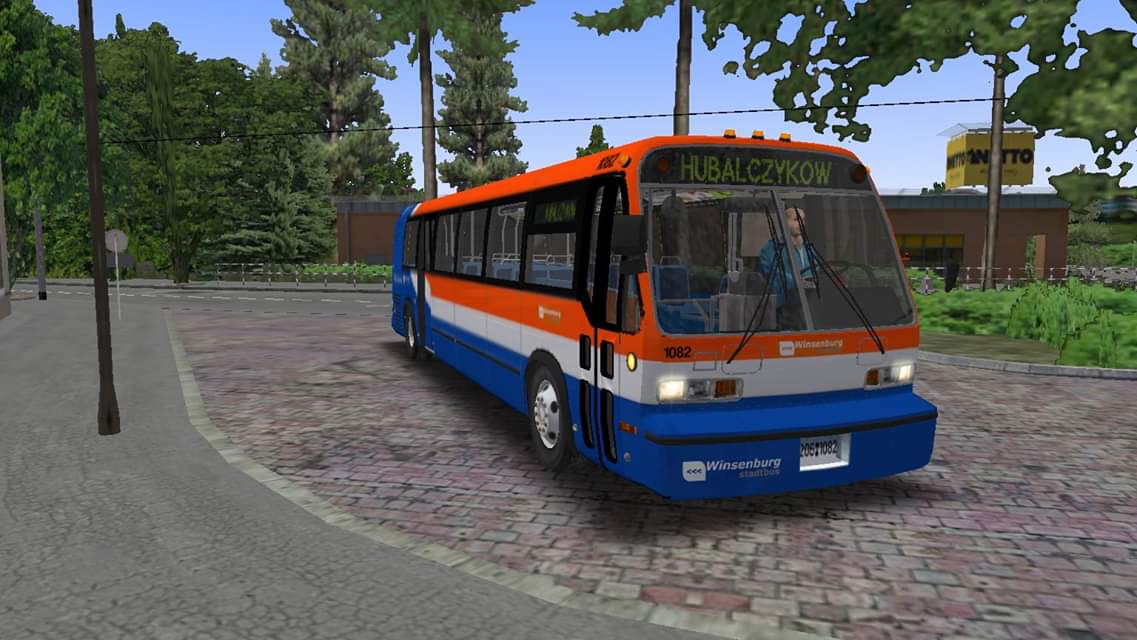 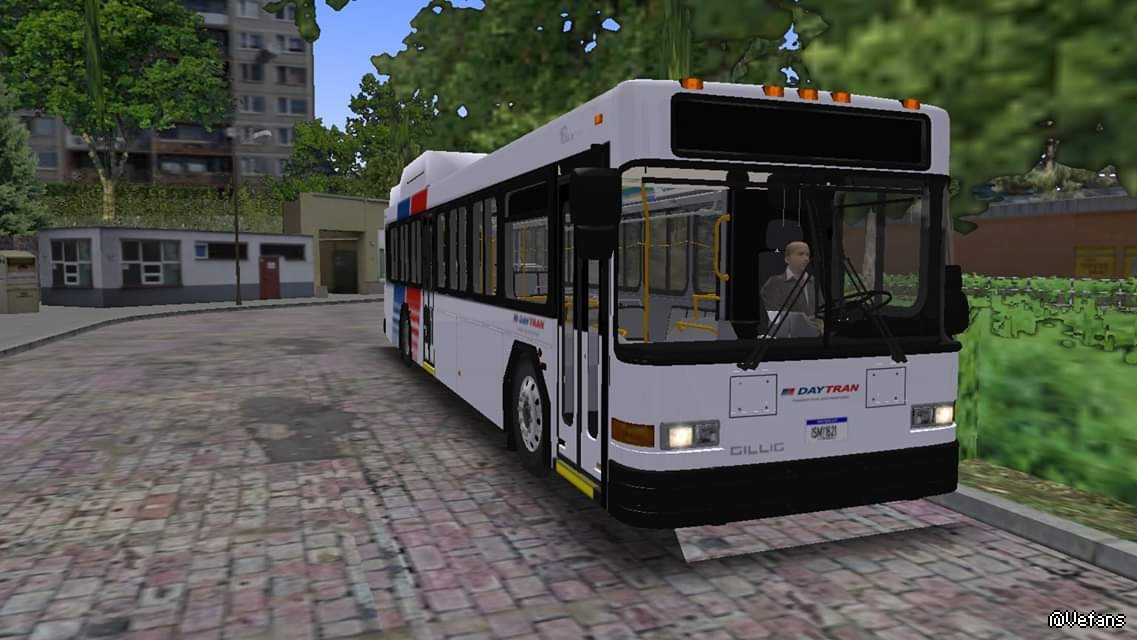