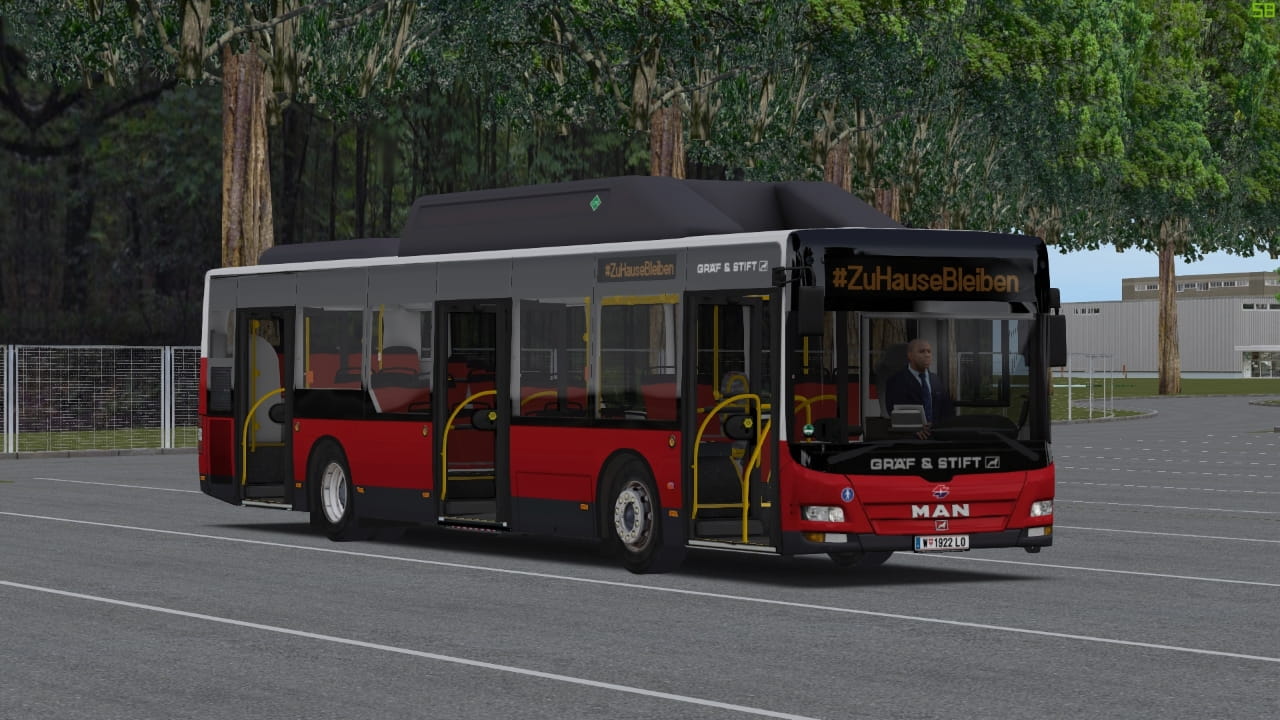 2.2 version have various things updated, besides A23/A40/A42 articulated busses, there is also A39 DoubleDecker available. Euro 6 have reworked dashboard computer, reflexions are updated, there are repaintable walls and floors with included templates with patterns. Also - all versions (except A37) have CNG setvar, so that also reduced number of duplicated versions just for CNG, also that made N45 CNG versions possible. Some sounds were updated as well. There was many bugfixes, keep in mind that in pack of this scale it's impossible to avoid any bugs by doing it by just one person.

Thanks to all my patreons for supporting me for all that time!

Pack will be updated, next probably with A26/A36 and its LE versions! 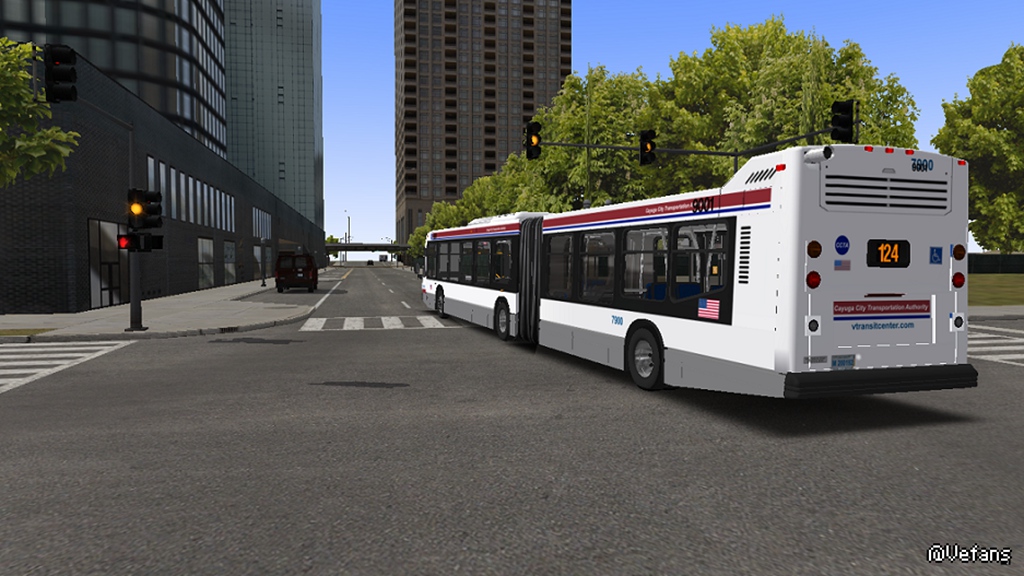 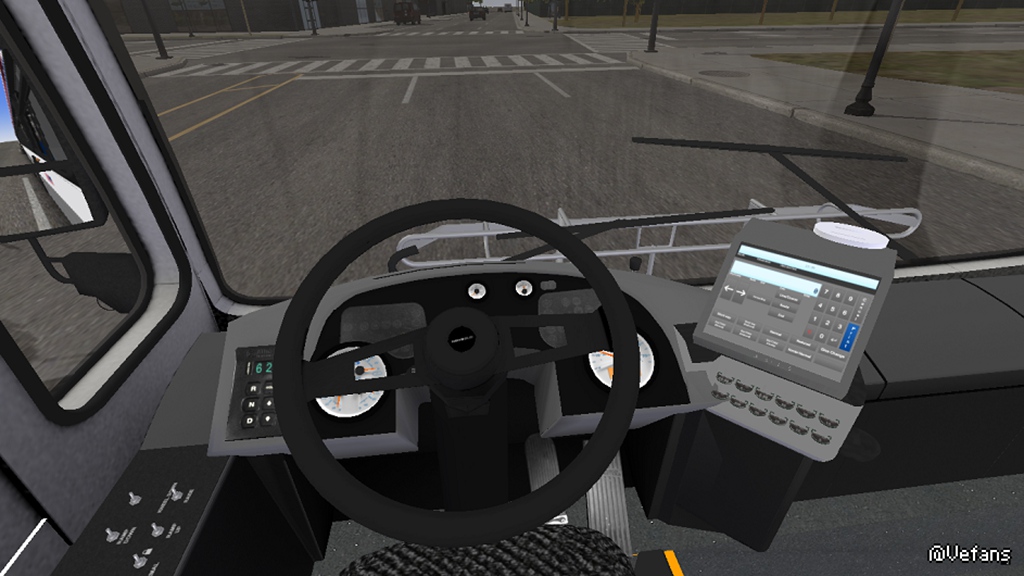 NovaBUS LFS: "There are 15 different drivetrains between the Gen II, Gen III with transmissions of Allison (hybrid included), Voith, and ZF"

NovaBUS LFSA : "The first articulated vehicle developed for OMSI by a North American creator. Will include several variants between diesel & hybrid drivetrains."

After a long time, the v2 of the Setra 415NF are waiting for you.
Everything else can be seen in the ReadMe.
The Solaris Urbino II city bus family add-on is required. 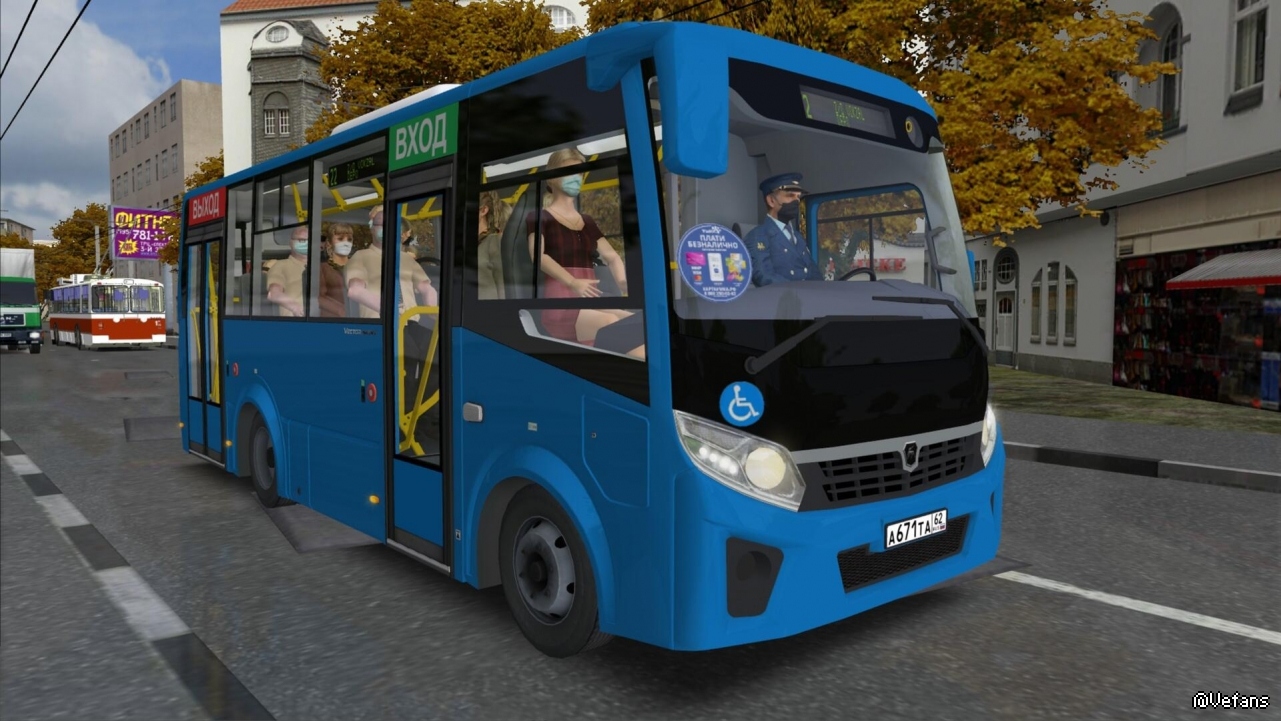 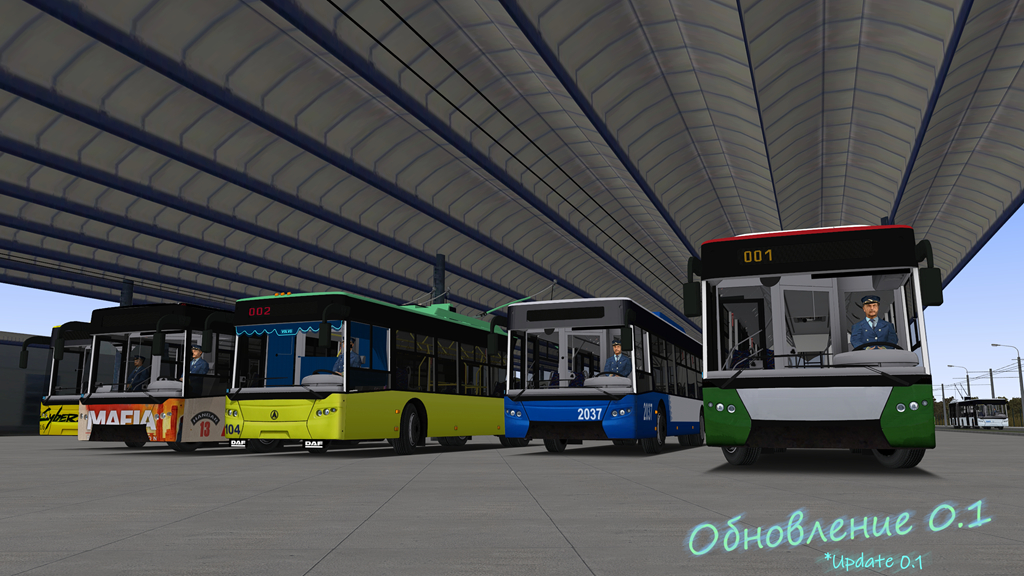 LAZ E183A1 Update 0.1 is released. Not the final version. The mod is based on the LAZ А183 bus from Vitaly.L.
The author of the sound materials is Elay Transportnick.
The author of the "shaking" barbell script is Wlad209.
Performance is guaranteed only on version 2.3.004 of the game. (on "Nikolaich" too).
Support development:
-QIWI: qiwi.com/n/VADYMKA
-Privatbank 5457 0822 2381 7730 Indicate contacts how you can be contacted or write to the development group in VK(Kakp projects | OMSI2) and receive a gift as a token of gratitude for the donation. 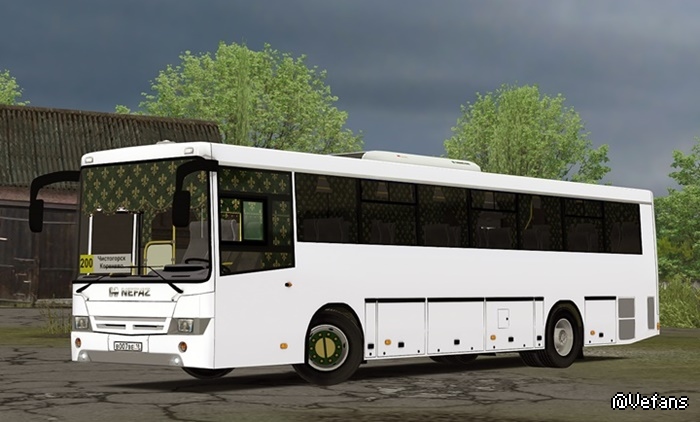 NefAZ 5299-17-32 bus mod for Omsi 2.Cummins engine. For a comfortable game, the model is equipped with a Voith GMP (it was not installed on a real bus). The model is crude, there is still a lot of work to be done, maybe someone wants to do it. Gearbox: Automatic 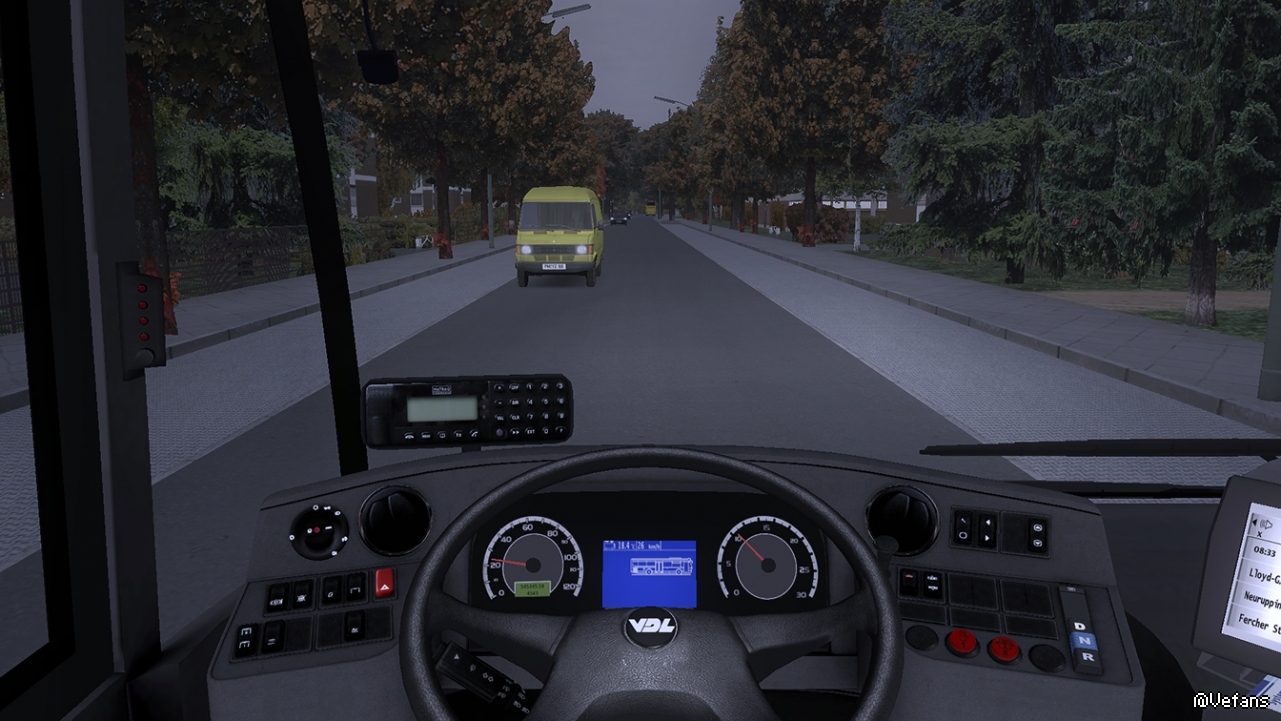 The assembly is not the final version. The mod is based on the LAZ A183 bus.
Performance is guaranteed only on version 2.3.004 of the game.