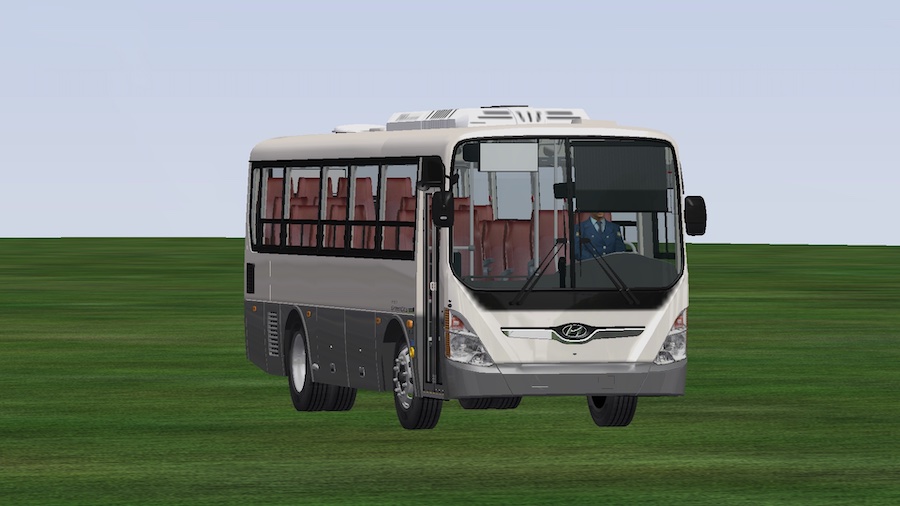 Description: I have several Korean Hyundai Bus mods. This mod is a paid mode, and if you want to purchase, please contact us at the address below.

Do you know what you do in the Korean forum?