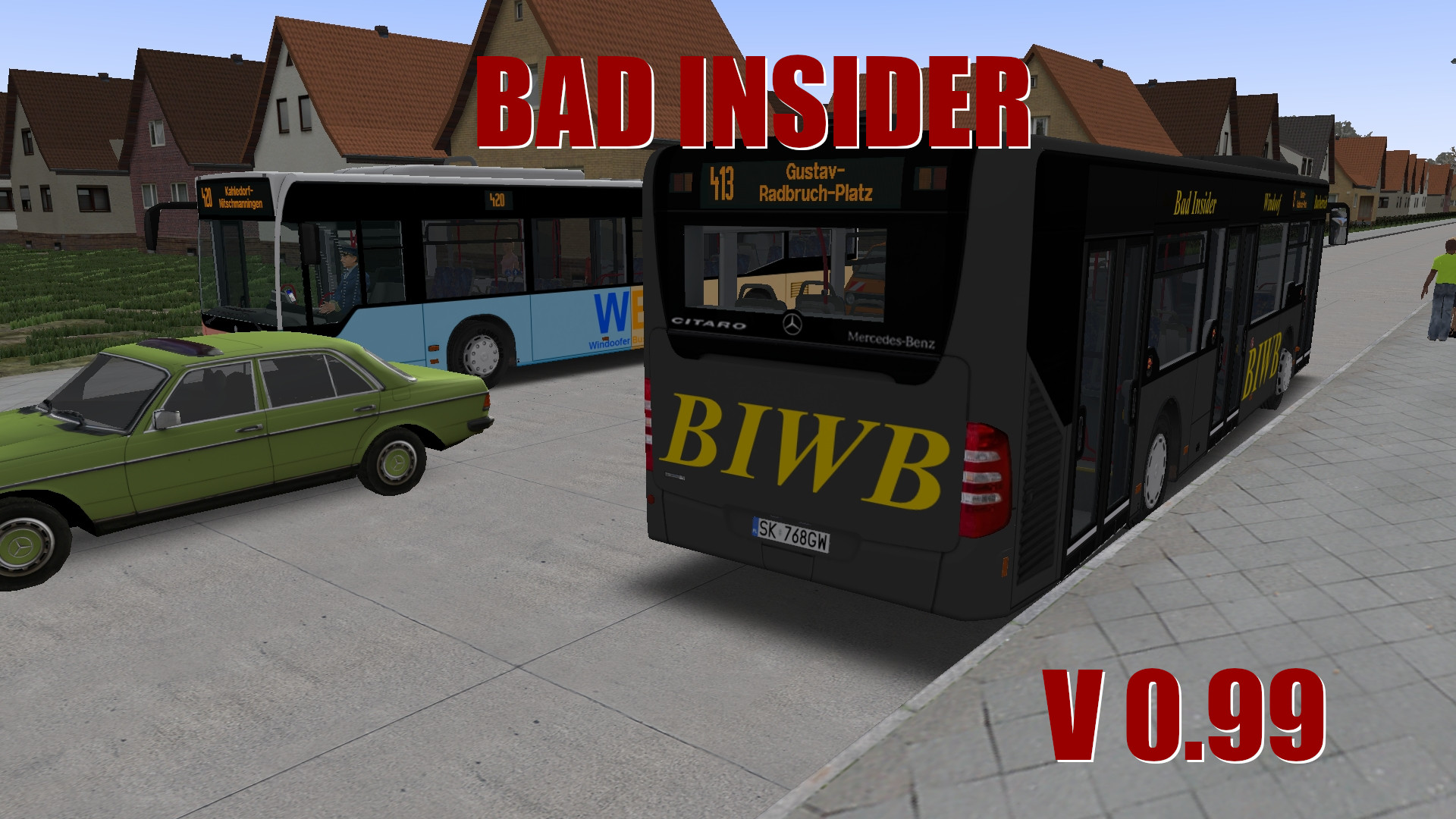 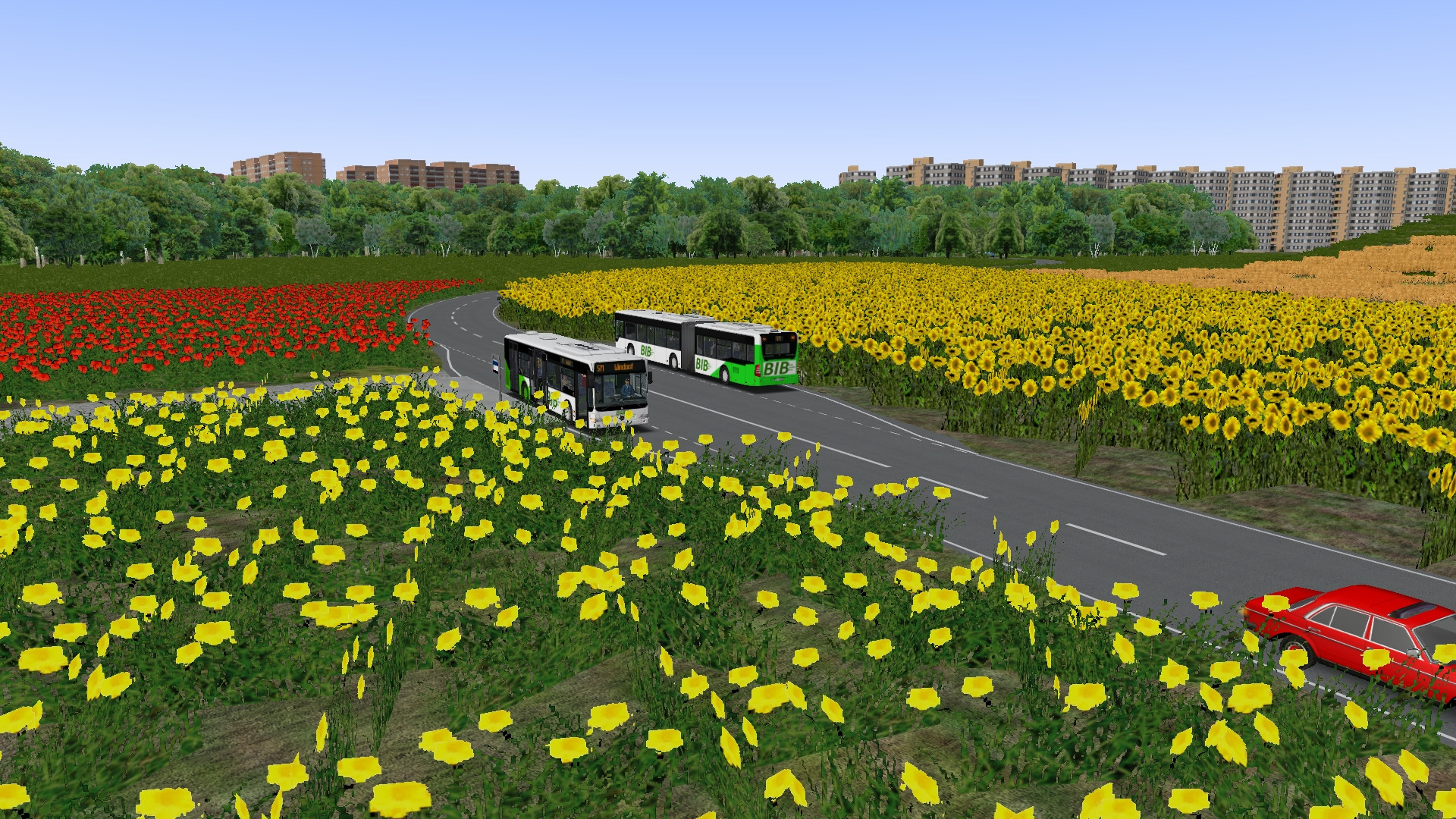 Bad Insider is a medium-sized town in Switzerland, somewhere between Beinwil am See AG (popularly known as Böju) and Densbüren AG (Deischpere). From the manageable bus station, some bus routes lead over idyllic country roads to the villages of Hogquatsch, Europalingen, Kayayanar, Windoof, Kahledorf-Nitschmanningen and others.

The local bus company has a long history: First there were two bus companies, Bad Insider Bus (BIB) and Windoofer Busbetrieb (WBB), which have been working together intensively for a long time. BIB has a depot near the Bad Insider main train station, the WBB depot is near the Windoofer center. The BIB operates a total of nine and a half lines, the WBB four and a half lines (half the line is the 571, which is operated by both companies). In 2010 the two companies merged to form the Bad Insider-Windoof-Busbetrieb (BIWB), which still exists today. To celebrate the 5-year anniversary, the Bad Insider-Windoof-Express was introduced to strengthen the relationship between the two locations of the BIWX.

Eight lines have been implemented for the player, including the BIWX and the night bus with a circuit length of 60 minutes. The remaining lines usually take 10-20 minutes. 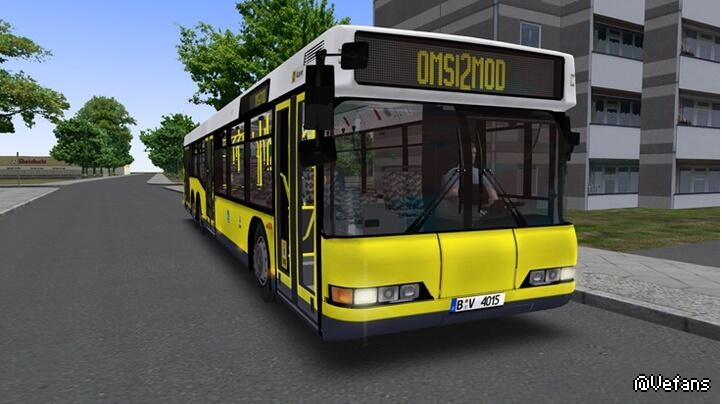 I present to you the city bus – Neoplan N4020.
The model is of good quality.
The password has been fixed and German characters removed.

Description: An Optare Solo SR for OMSI 2, in Diddy and Long wheelbases

This mod adds the Flxible Metro Series from 1981-1994 to your OMSI fleet. To install, simply extract to your OMSI root folder.
Includes:

This mod is incomplete, and will no longer be supported by myself. 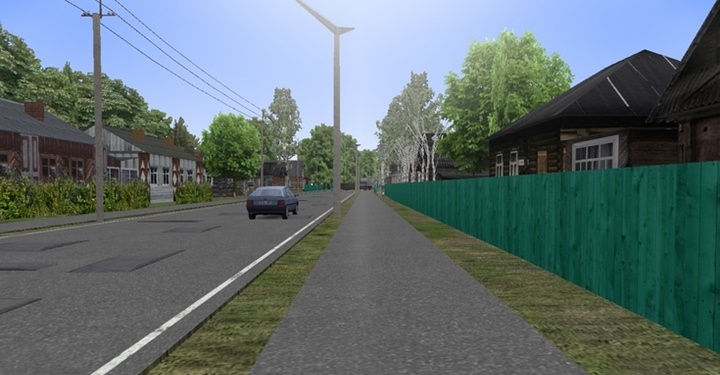 The first version of the map is ready.
On the map there is one route number 401 that goes from the village of Nizhny Vyazovyh to the island of Sviyazhsk.
The Kremlin of Sviyazhsk and the station in the Lower Elm were modeled.there are 4 villages on the map;
in the future, an innopolis will appear along with the 532 route;
for now, take a ride on this route. 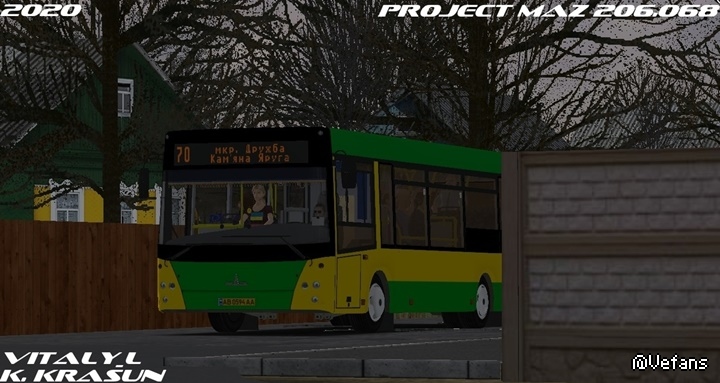 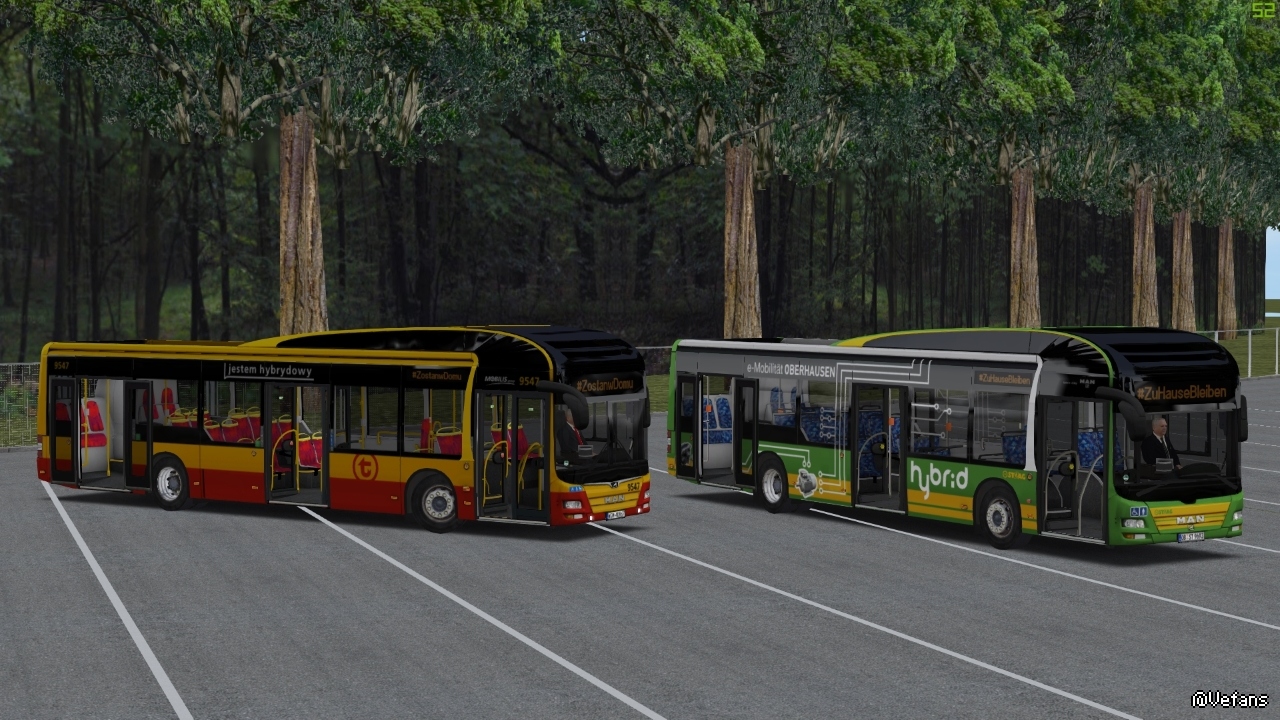 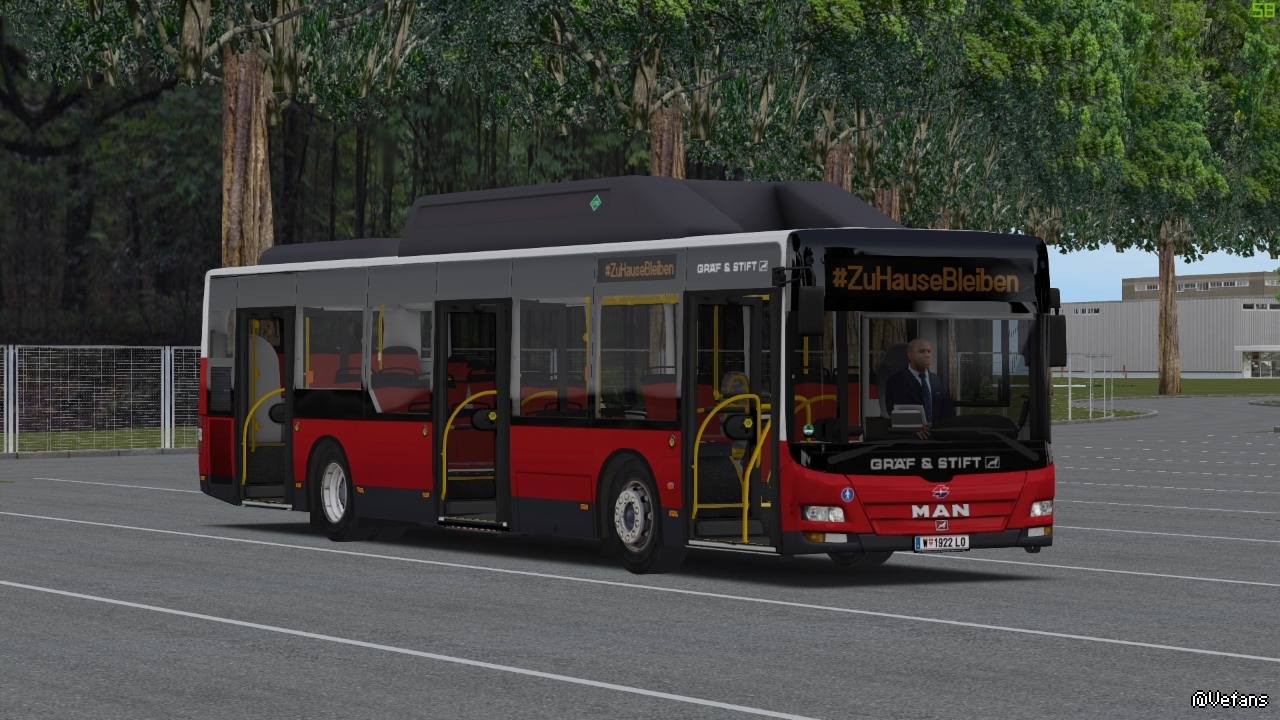 Pack of 58 variants of MAN A20, A21, A37 and Neoplan N4516 busses.
That was long way for it, but finally - fully playable beta of NEOMAN Overhaul - 58 fully playable versions of A20, A21, A37 /and Neoplan N4516/ in diesel, CNG, LPG and Hybrid variants.
I'm releasing it just because I want you to sit in home, as now we have Coronavirus crisis in Europe. Nothing else to say there, so, have a safe (virtual) trip! 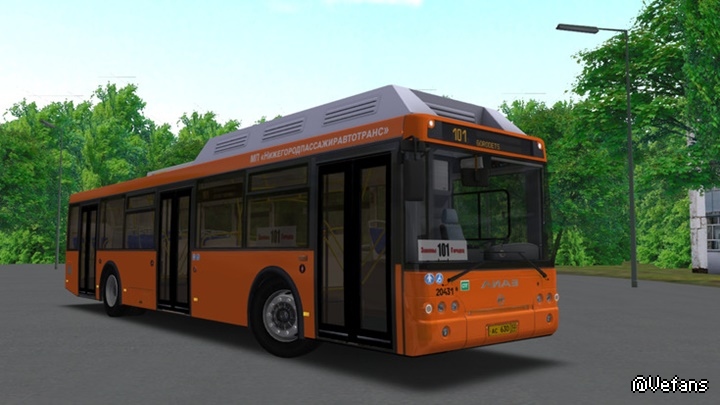 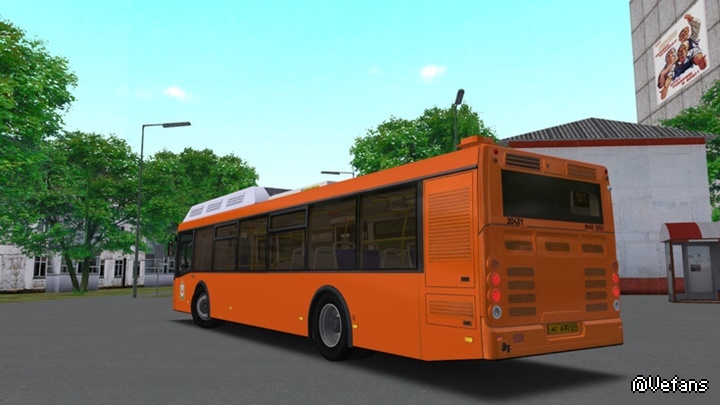 Immediately make a reservation that this is an “attempt” (or zakos) to make exactly .67 and precisely 2017. The driver’s cab didn’t change from the word at all, the cab remained from the 2012 model, for example, well and so in the little things the lyase-drocher is sure to find what to dig into. I did it for myself, but suddenly someone comes in handy, I’m not greedy.Alteration based on LIAZ 5292.22 2012 (from the Liazov pack)
CHANGLOG:
– Added HBO
– Removed ASKP (entry-exit through all doors equally)
– Added seats for the driver (passcode corrected, as well as the sticker on capacity)
– Seats and doors from 2017 (seat textures)
– Repainting of the Nizhny Novgorod NPAT
– Added two static MUs (removable)
– All sorts of little things