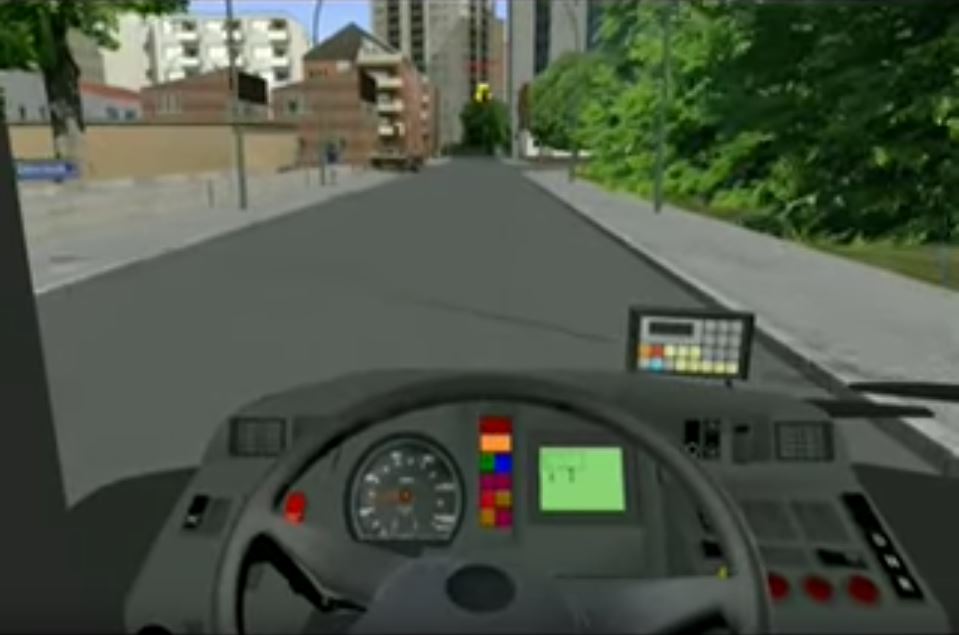 This project is done by: 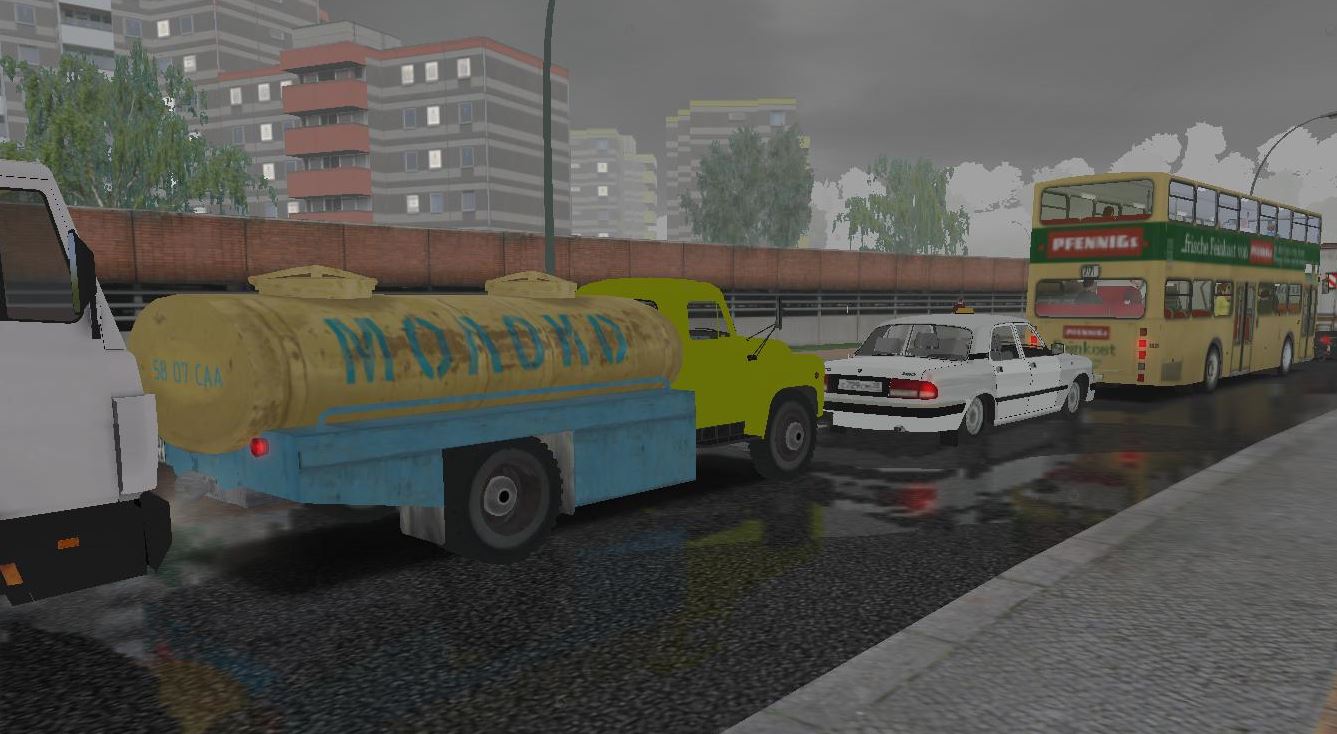 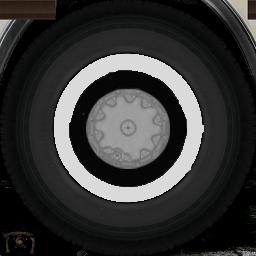 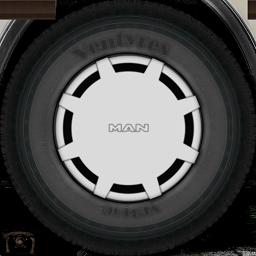 Copy into omsi\Vehicles\MAN_SD202\Texture
Backup before replacing 10 routes available among the following locations:
- Boavista
- Bairro Alto
- Colonia
- Estudantes
- Fazenda
- Parque Florestal
- Aeroporto
What's New in Version 1.1
- May 20th, 2011
● Hills are now much smoother than before. But some of you might
know that buses were not made for speeding while going downhill.
This isn’t F1 simulator neither Anythingsuperfast simulator.
● Route Helpers improved and fixed.
● Added a Traffic Light near Aeroporto.
● Docking distance of some bus stops were fixed.
● Routes 10, 20, 30, 70 and 99 are now more comfortable to drive,
since you won’t need to do continuous stops. Please refer to Route
Helpers and also your TIMETABLE to know where do you have to
stop or not.
● Routes 5, E1, E2, 99E and 99N remain unchanged.
● Deleted some “micro” splines located around the map, hidden
between the mountains. 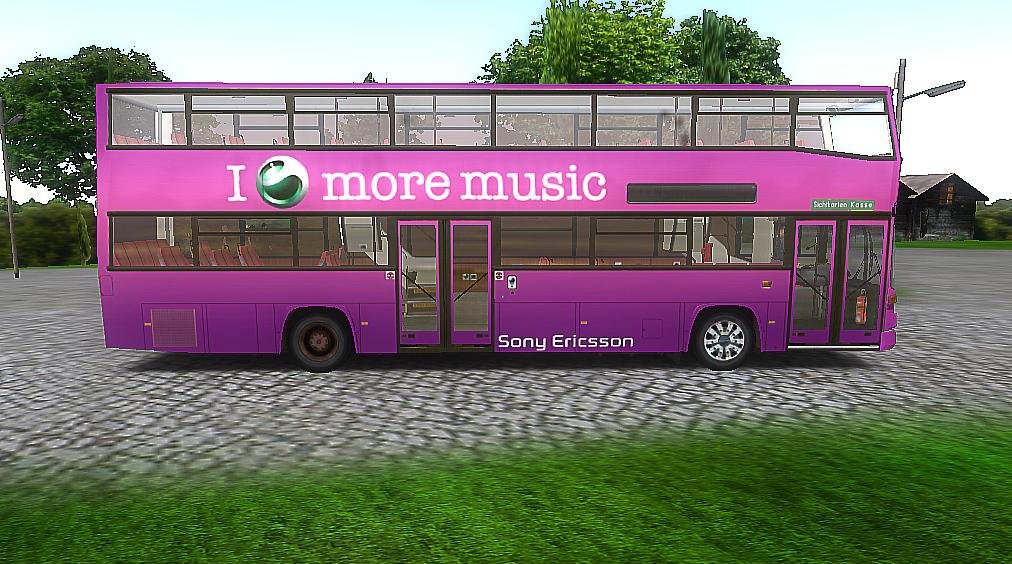 Description: It took me 2 hours to complete this work 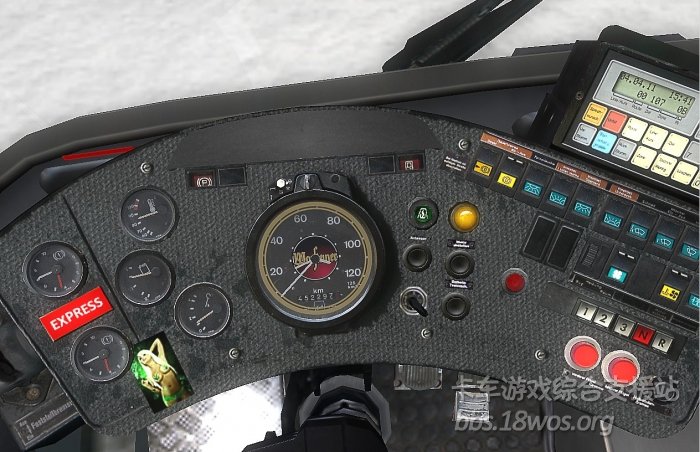