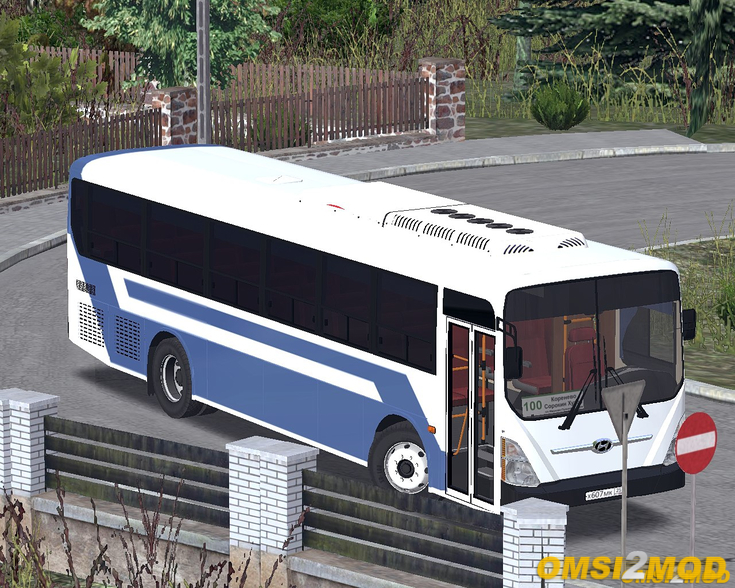 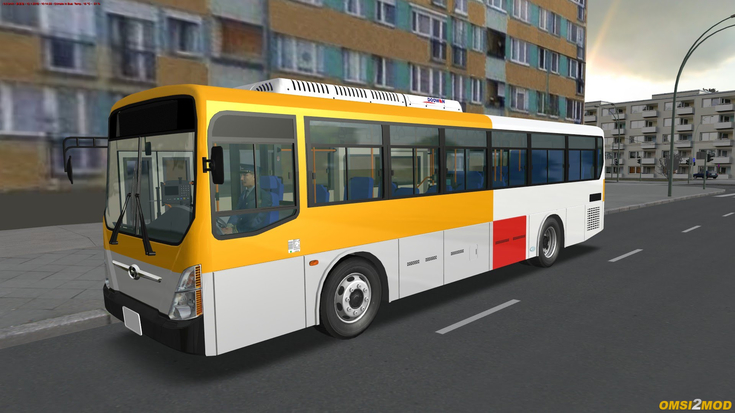 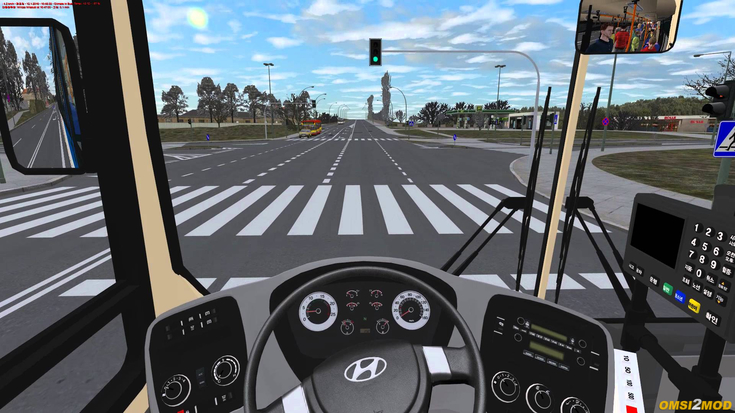 Description: Hyundai Super Aerocity - a South Korean bus of the sample 2014 / in, produced by Hyundai Motor Company. This bus is designed for movement in large cities. Aero City was built on the bus chassis Mitsubishi Fuso until 1994, when Hyundai created its own bus chassis. Aero City is released under different names. Delivered to Russia and distributed in the Far East. 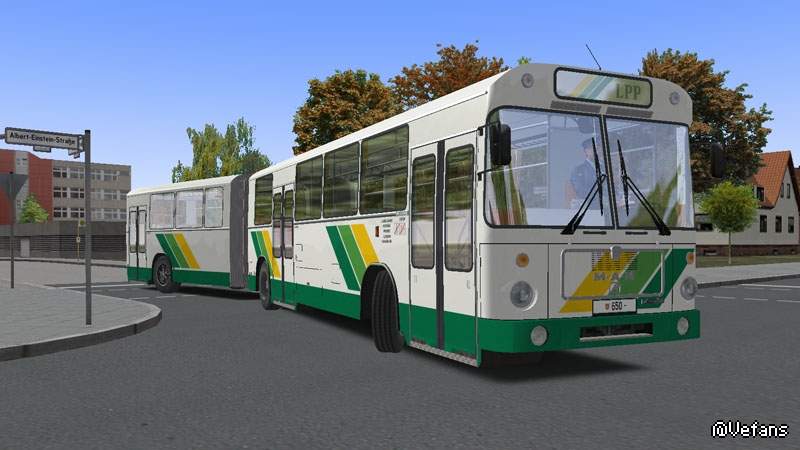 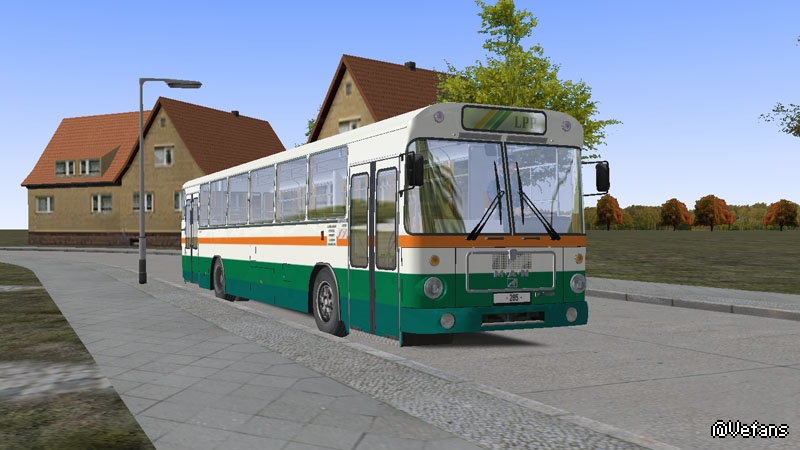 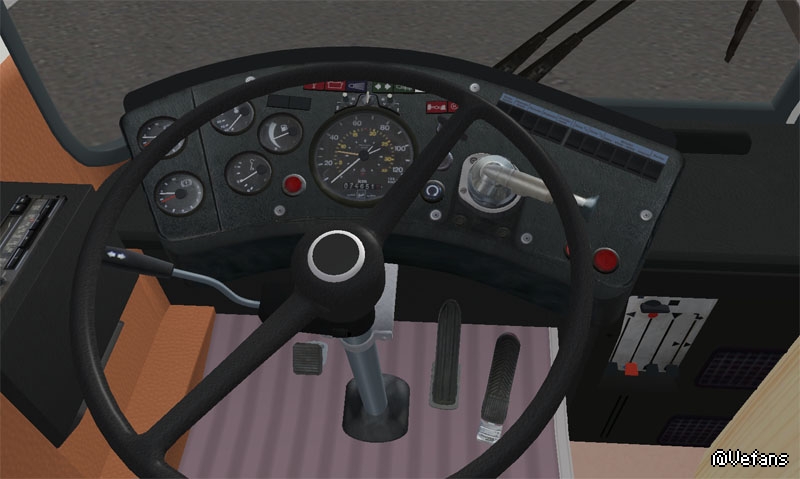 MAN SG 220 is an articulated bus that was produced at the Ljubljana Avtomontaža plant. (Slovenia)

The bus is built on the chassis of the MAN SG 220, but was assembled at the Ljubljana plant.

MAN SG 220 bus is the first generation of urban MAN buses manufactured in accordance with the VÖV standard. The identification of SG in German means StandardGelenkbus (standard articulated bus).

In Avtomontaža the model was issued from 1981 to 1991. Over time, the model suffered some "cosmetic" changes (eg the number of doors). The vehicles were intended for all transport companies in the former Yugoslavia.
Busses produced by Avtomontažini traveled to such cities as Zagreb, Sisak, Rijeka, Pula, Split, Ljubljana, Maribor, Belgrade.

The successor to this model SG 240.

P.S. Twenty-seven versions of the bus with different gears. (Harmonies 3 and 4 doors) 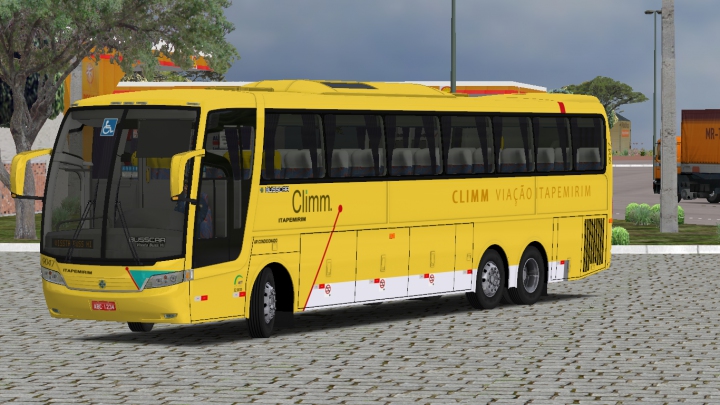 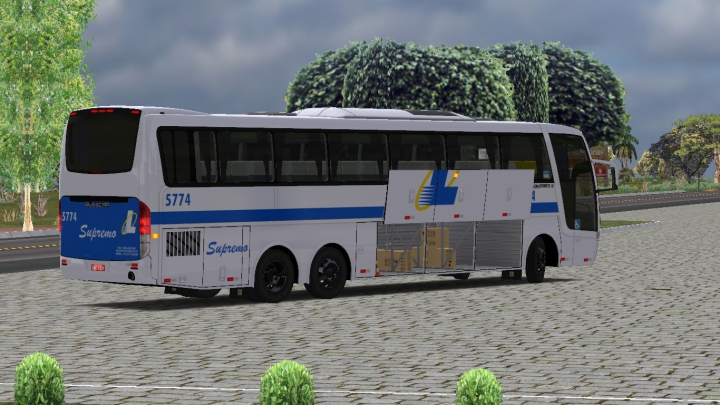 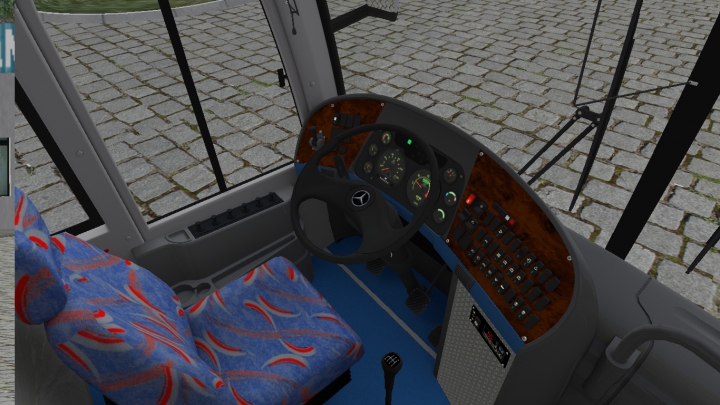 Description: Hello everyone, blz? This time I bring you a model a little more modern than I have brought, one of my favorite models, which I traveled only once, for Kaiowa long time ago and I never forgot.
It was done with great will and dedication, using my best to make it as beautiful as possible, without overdoing it, to be as light as possible. 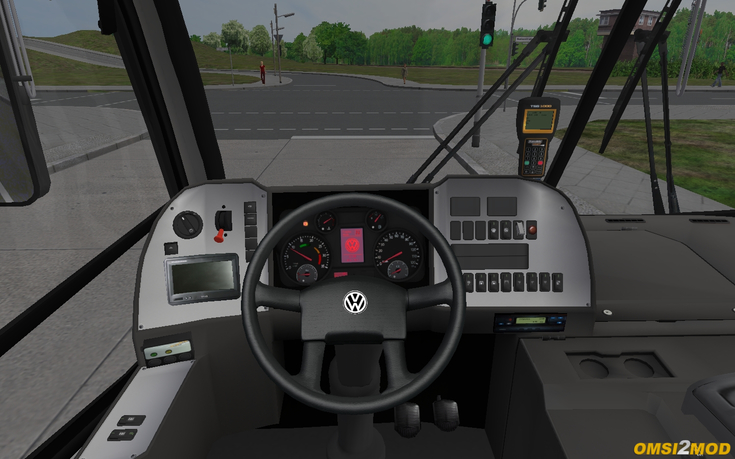 This is a good enough bus, there are several versions:
• Alamo - regular bus and bus with an accordion;
• Solum - minivan is also good enough. 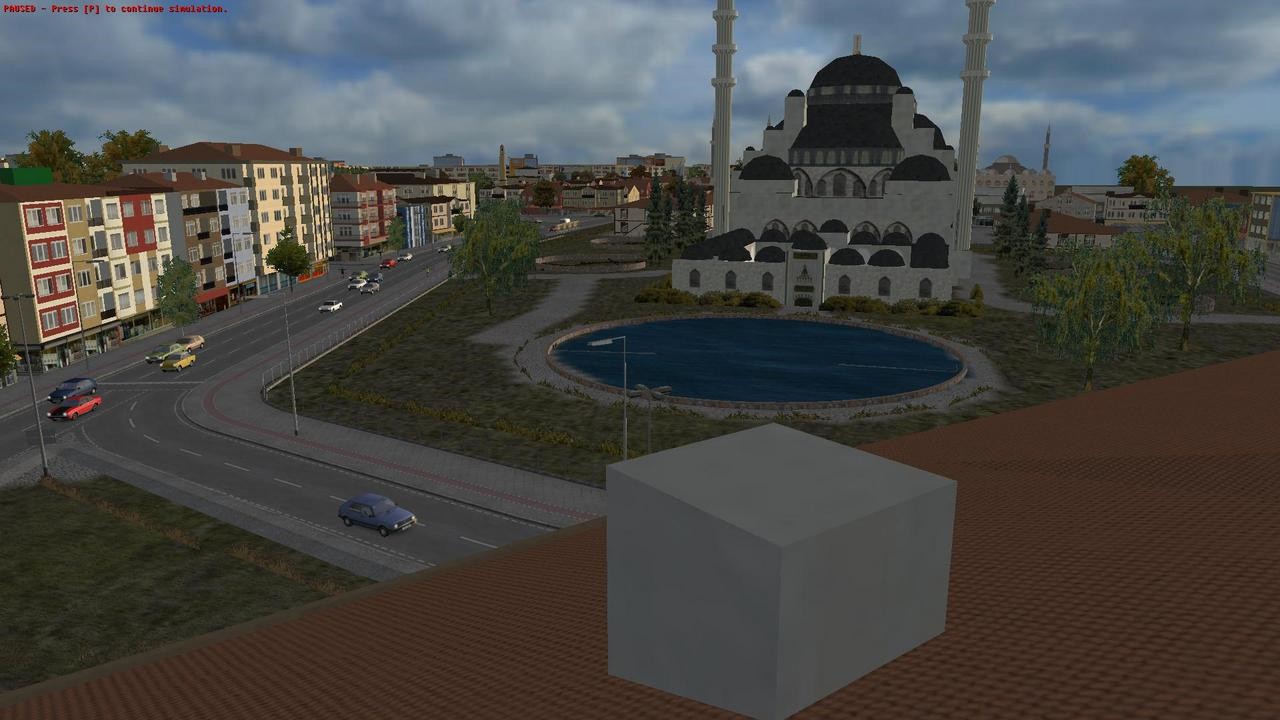 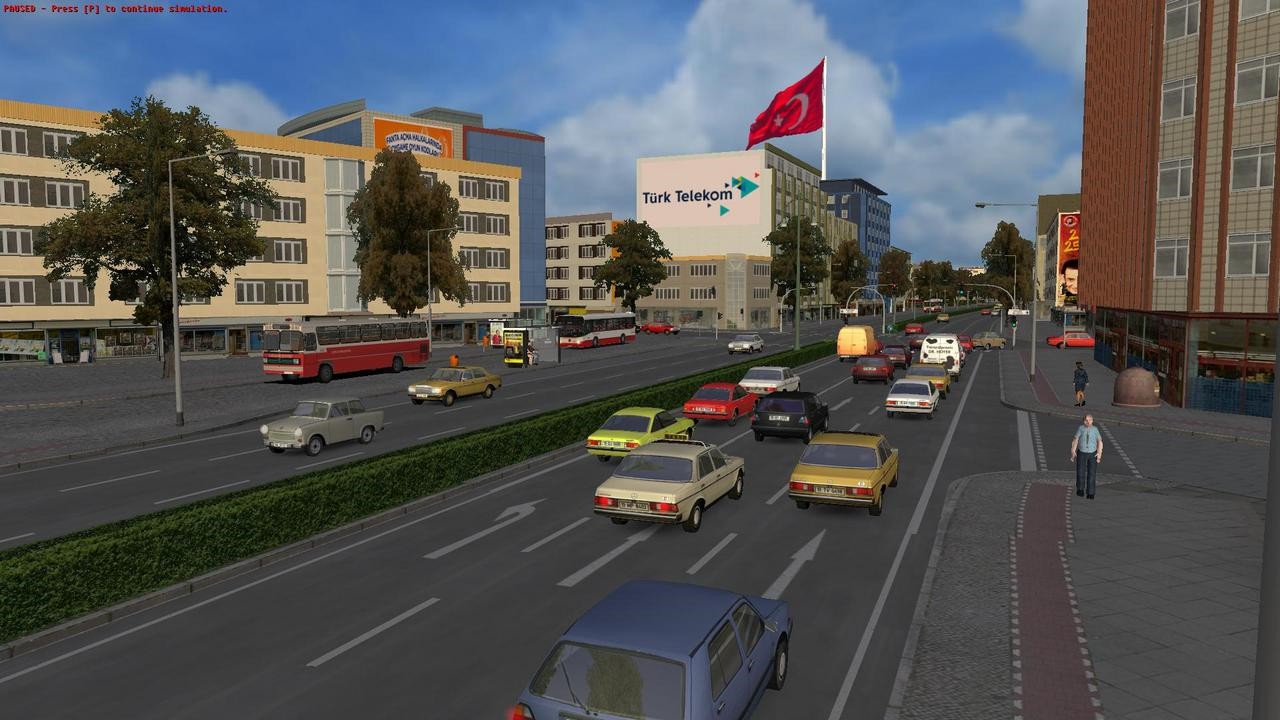 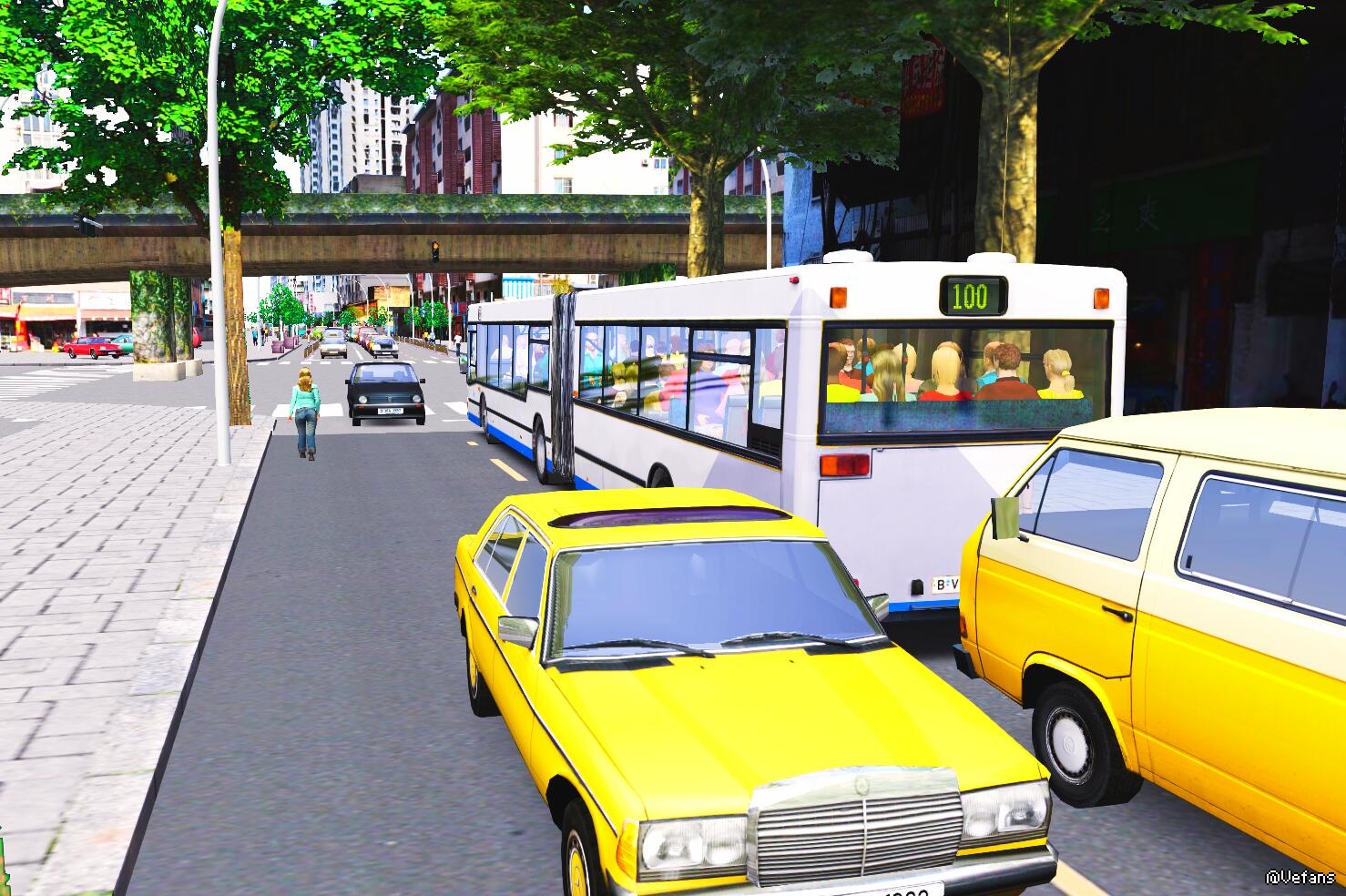 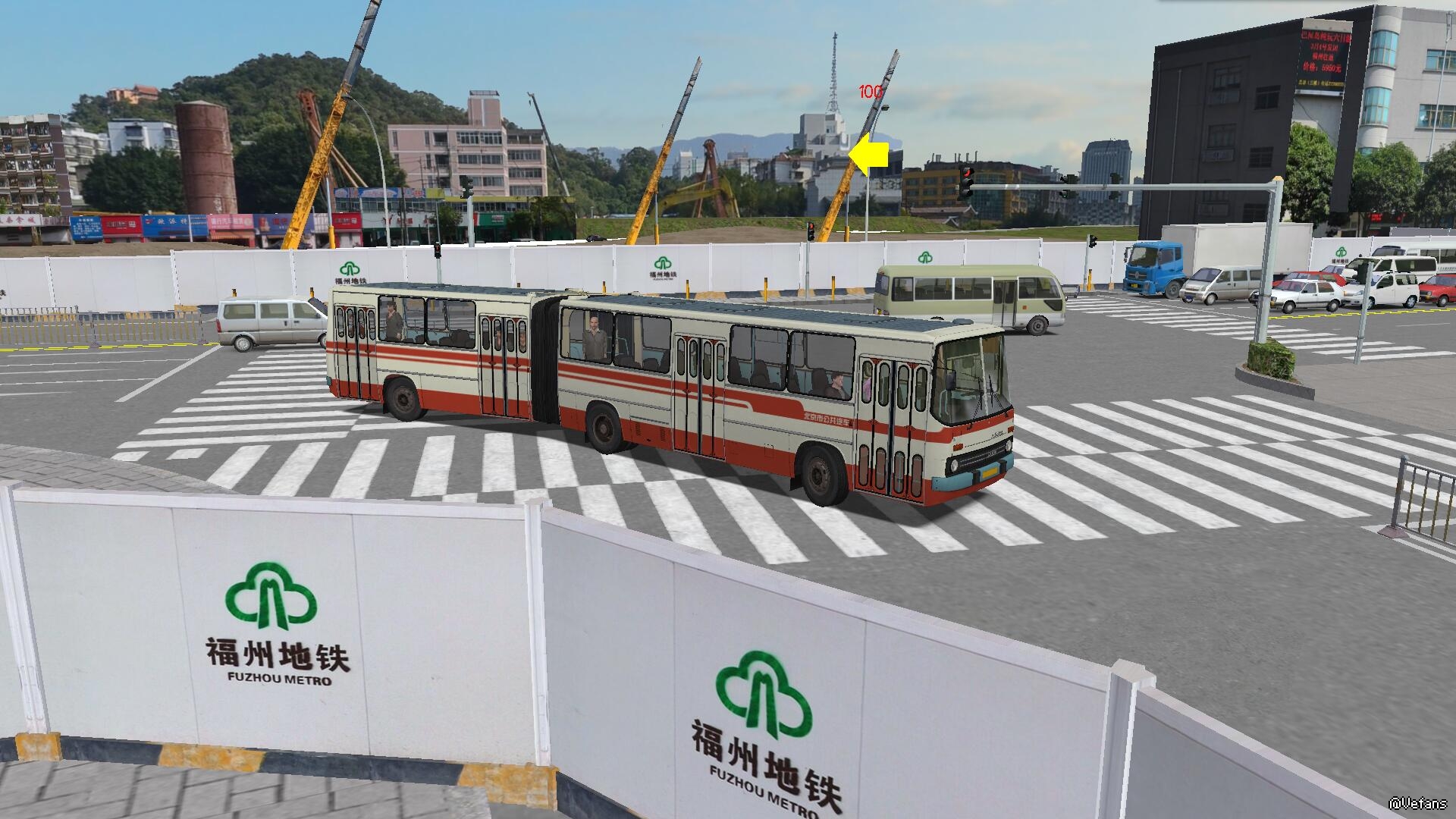 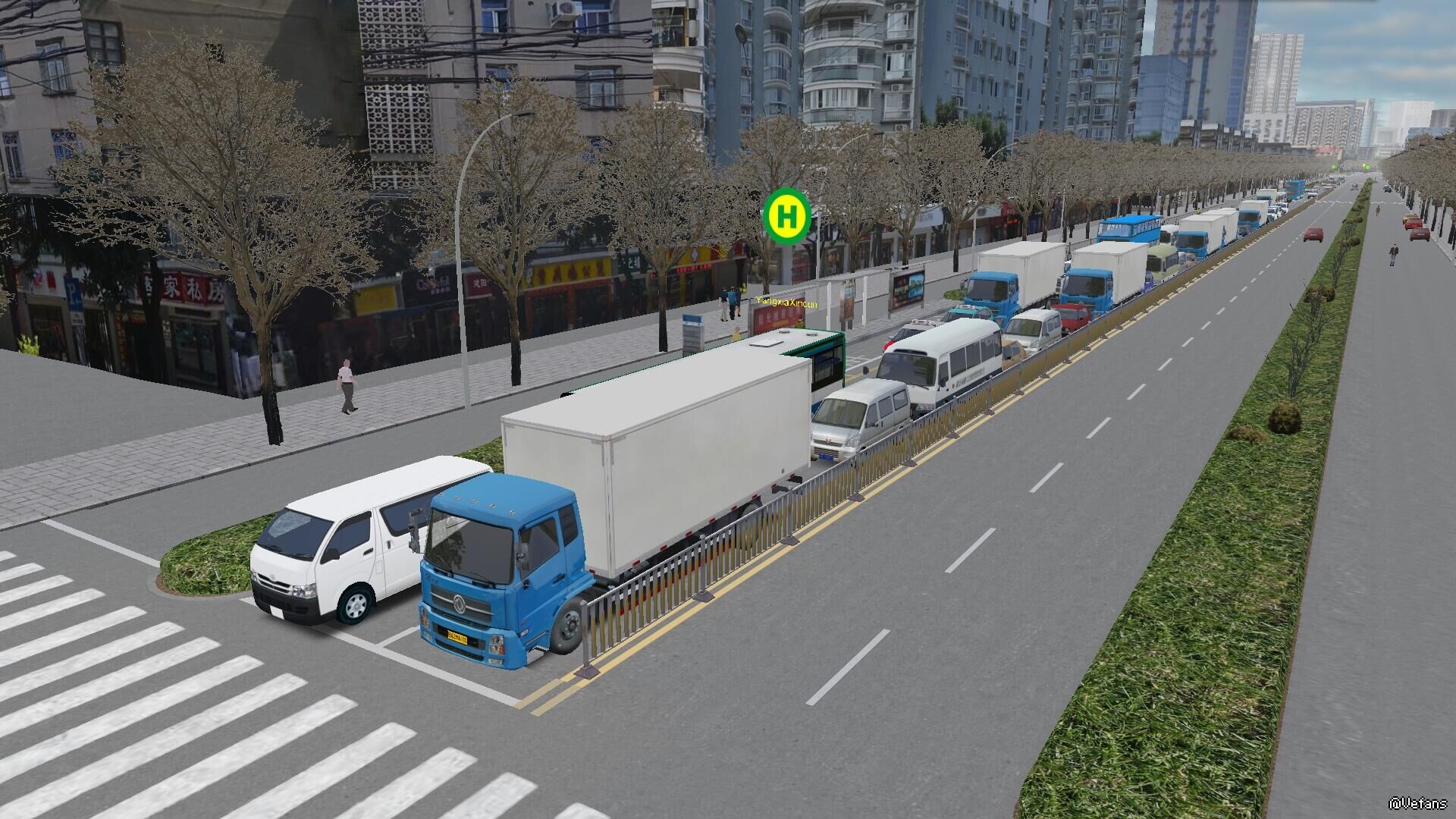 [Payware] Fuzhou Map is based on real bus routes in Fuzhou City (a provincial capital in southeast China). The map, so far, is renowned for the sense of reality and is ranked as the best OMSI 2 map in China.

The demo version is free of charge, but does not include textures and sceneries.

UPDATE: The complete version is temporarily unavailable for purchasing.