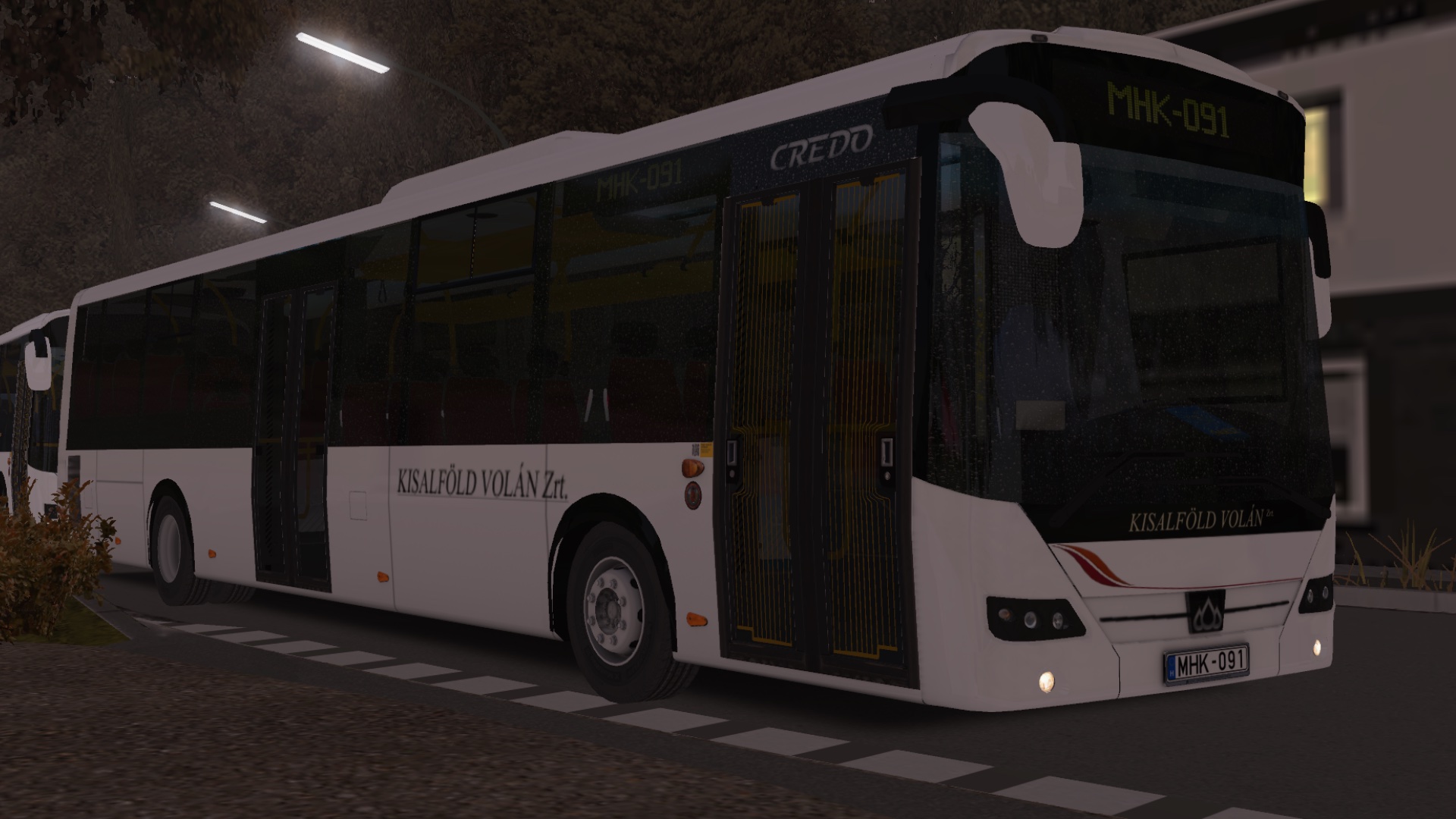 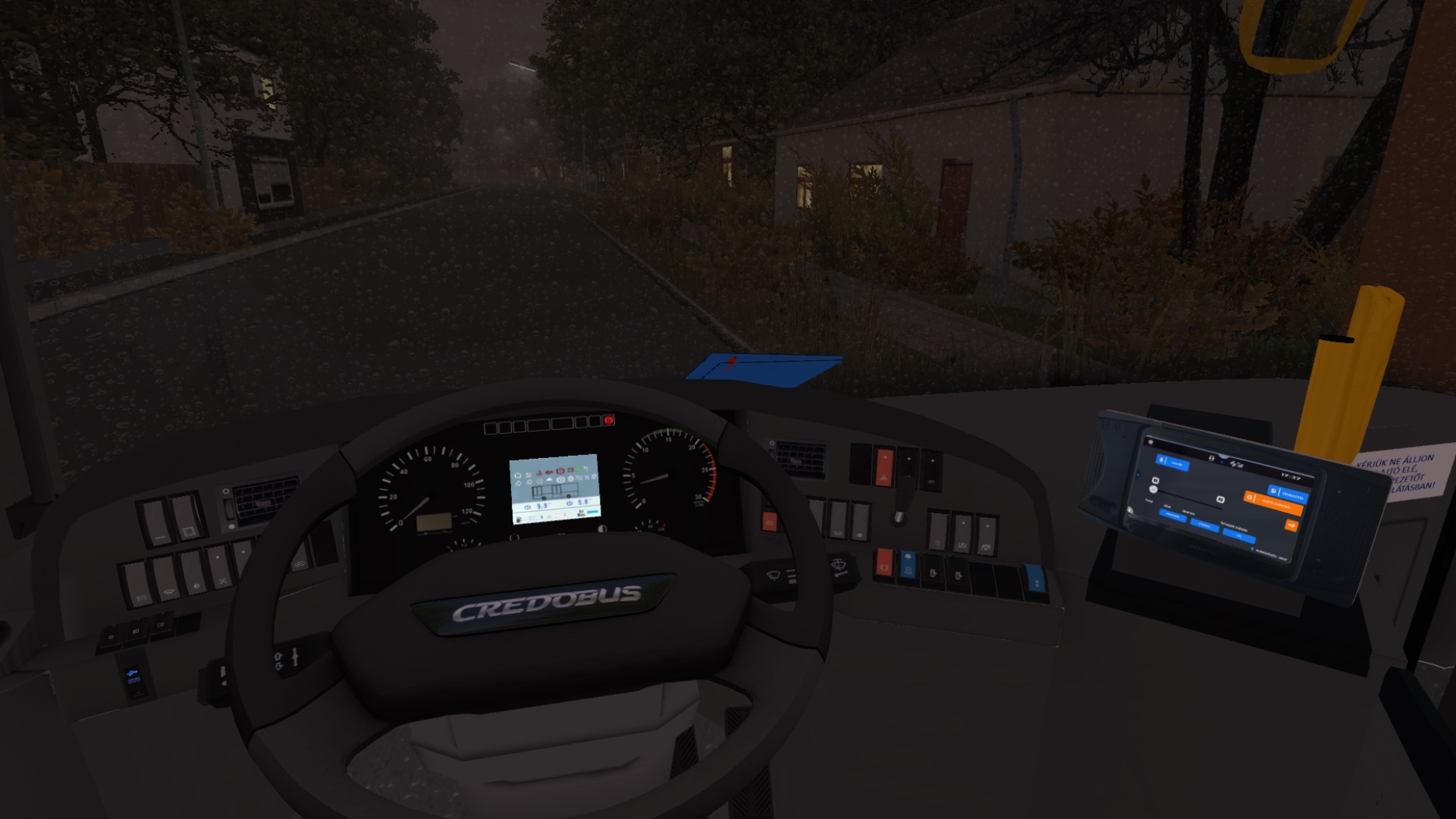 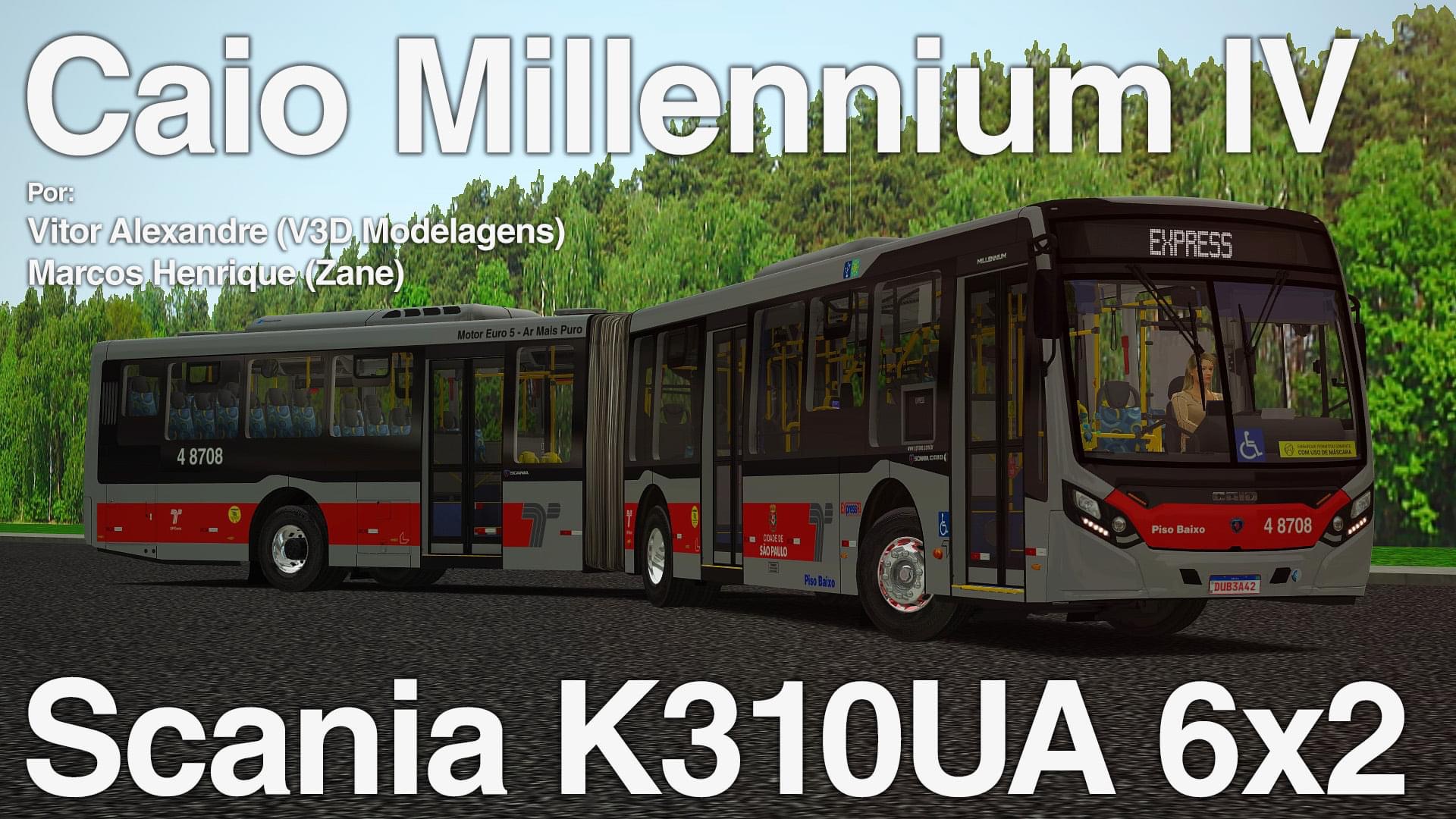 This model was acquired in this real-life setup by just one company, the Urban Express Transport in mid-2020, in a lot of just 11 units. He scores the presence of Scania in São Paulo on the articulated chassis.
With approximately 70 centimeters longer than the Mercedes-Benz competitor, it offers more seats for passengers, evident from the two rows more seats after the joint and thus making a 29 ton PBT possible.
With the interaxis of the first longest module and second axis closest to the joint, it also offers better stability when going through pullovers and lumbles, without the very obvious gangorra effect on the MB chassis.
The 11 units currently operate on the 407N-10 line - Penha Metro - Term. Tiradentes City, traveling the east side of São Paulo.

Because sometimes even pressing and 4 times the car won't start? R. : Check the general key button on the left of the panel. Without it on the electricity won't turn on. Take the opportunity to check other items such as curtains, steering column and state of the retarder buttons and motor brake.
How do I put the panties on? R. : Activate the set of underwear on the skin inside the file. cti: vis_calotas. Use Express 2 skin as an example. Same goes for other items.
Why is it a whistle when I let go of the handbrake? R. : Follow what's written on the panel: fasten your seatbelt.
Why aren't there texts in the signboards? R. : Make sure you have installed the correctly provided sources. 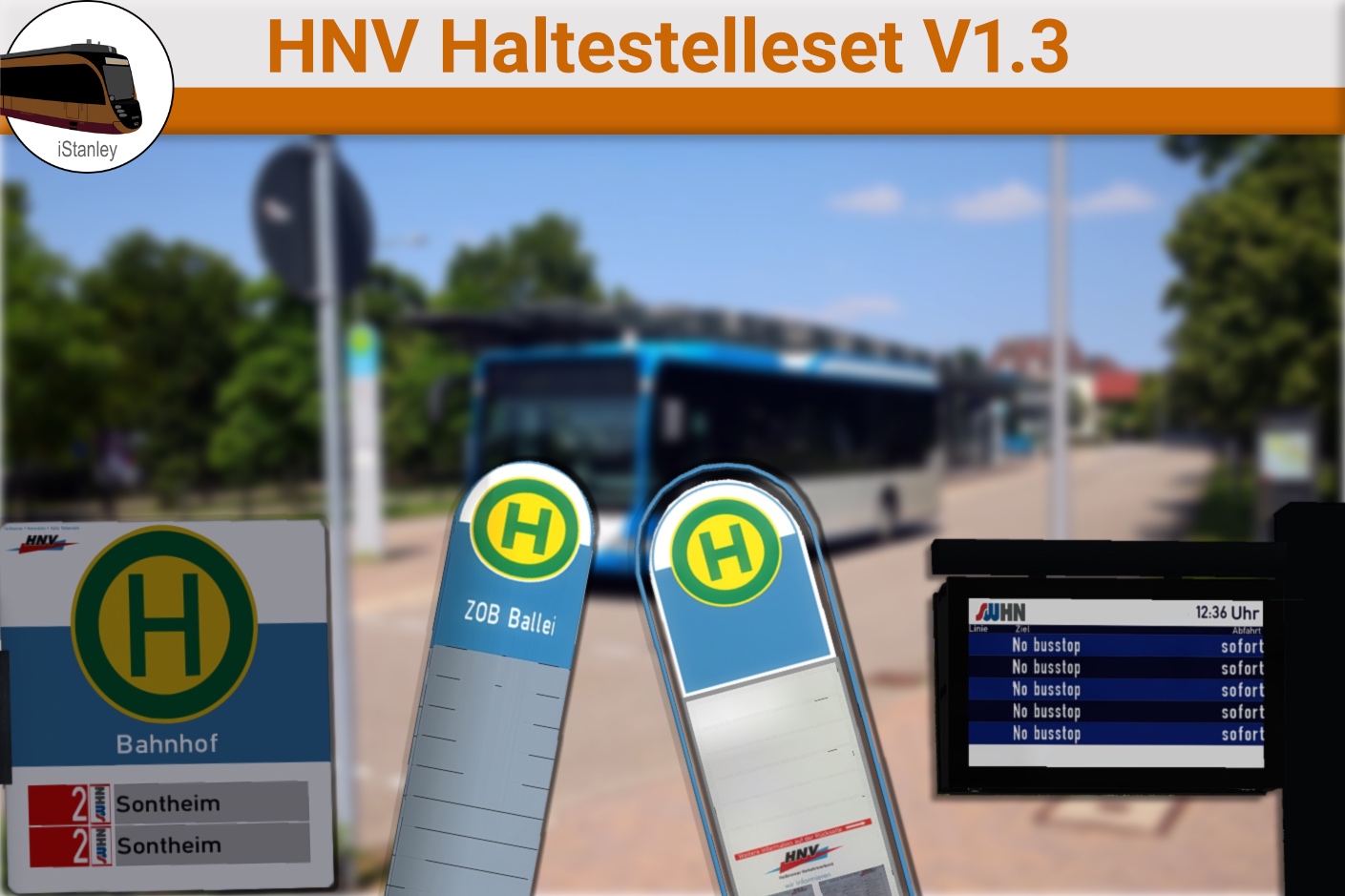 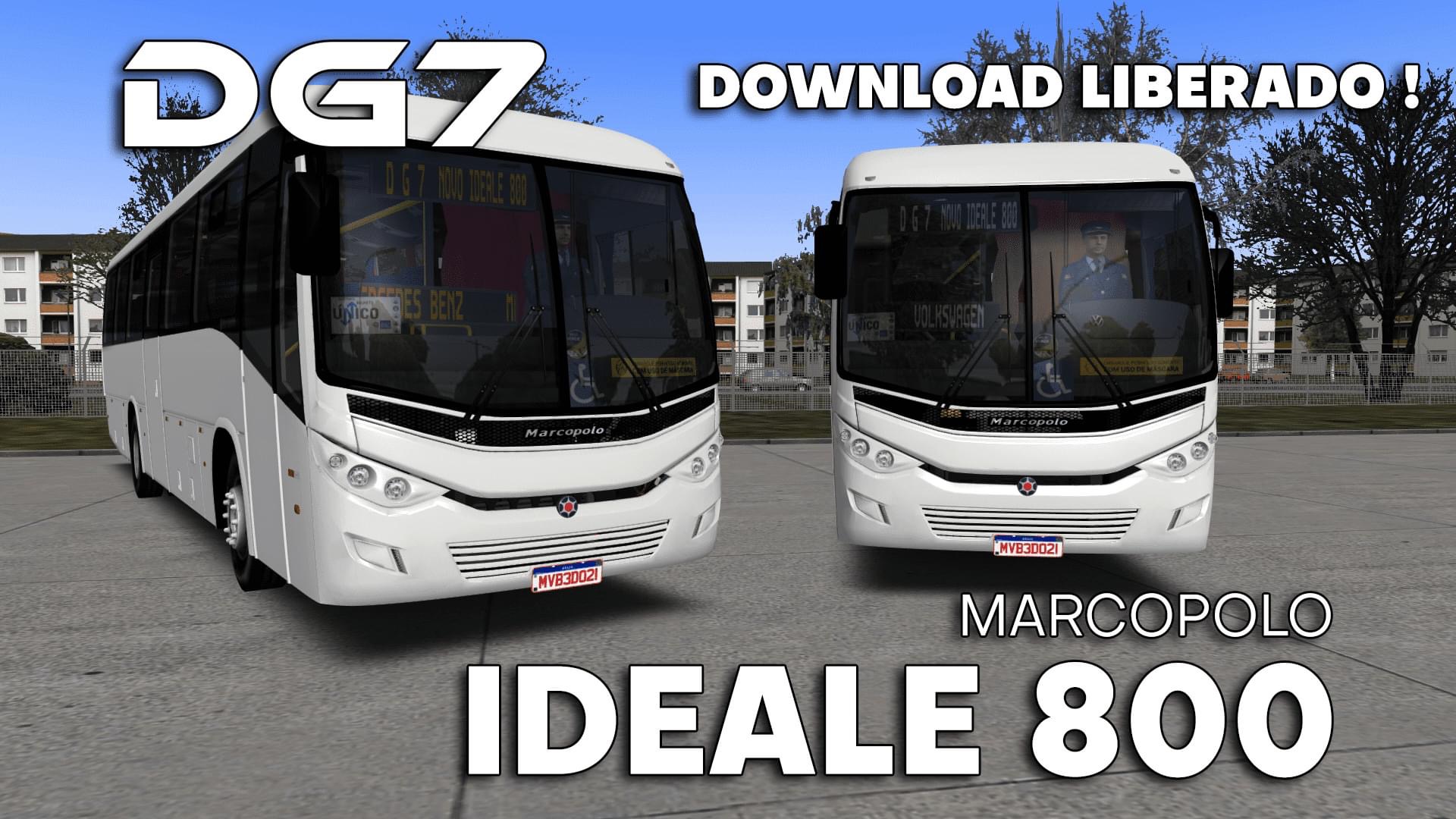 Description: Design, technology, safety and comfort are attributes that you will find in the new ideale 800, Marcopolo's new intercity model.

This is a project that was almost forgotten by myself. As work on it stagnated, I never truly finished work on it, so expect it to be buggy. Most versions are playable, but some may be bugged more than others, so I cannot guarantee anything with this pack. What's def done are sounds, and it's only decent thing with this pack. I'm releasing it mainly bcs there was some work put into it, but I'm going to re-do everything in it, as I was never happy with how it turned out to be in the end. Also, expect some bugs like wholes, bugged textures in some versions, physics bugged etc. I'm sorry if some things won't work properly, I had people asking for this pack so thats why I'm releasing it in state it is right now.

We condemn Russia's egregious attack on Ukraine and call for ceasefire. 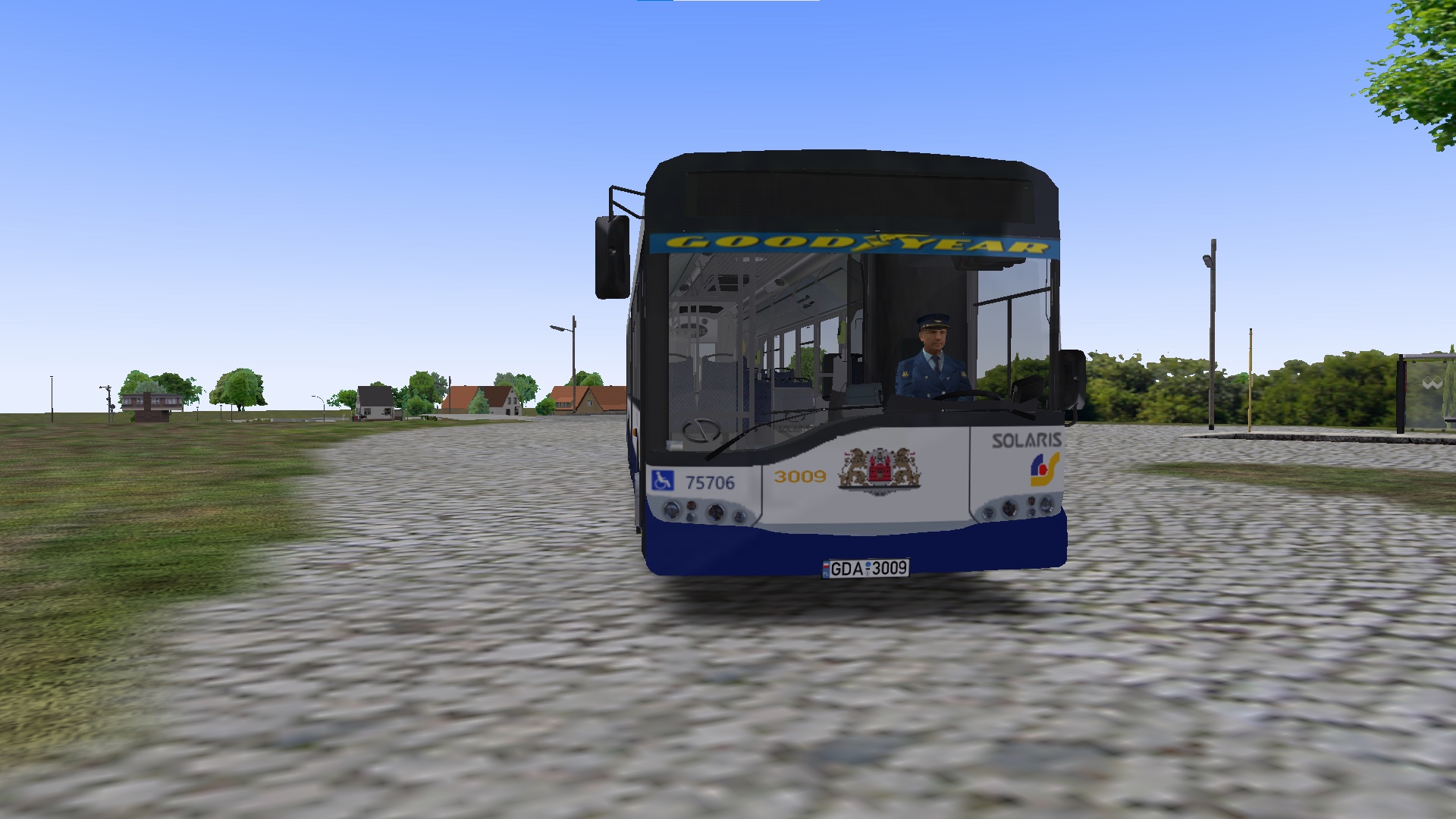 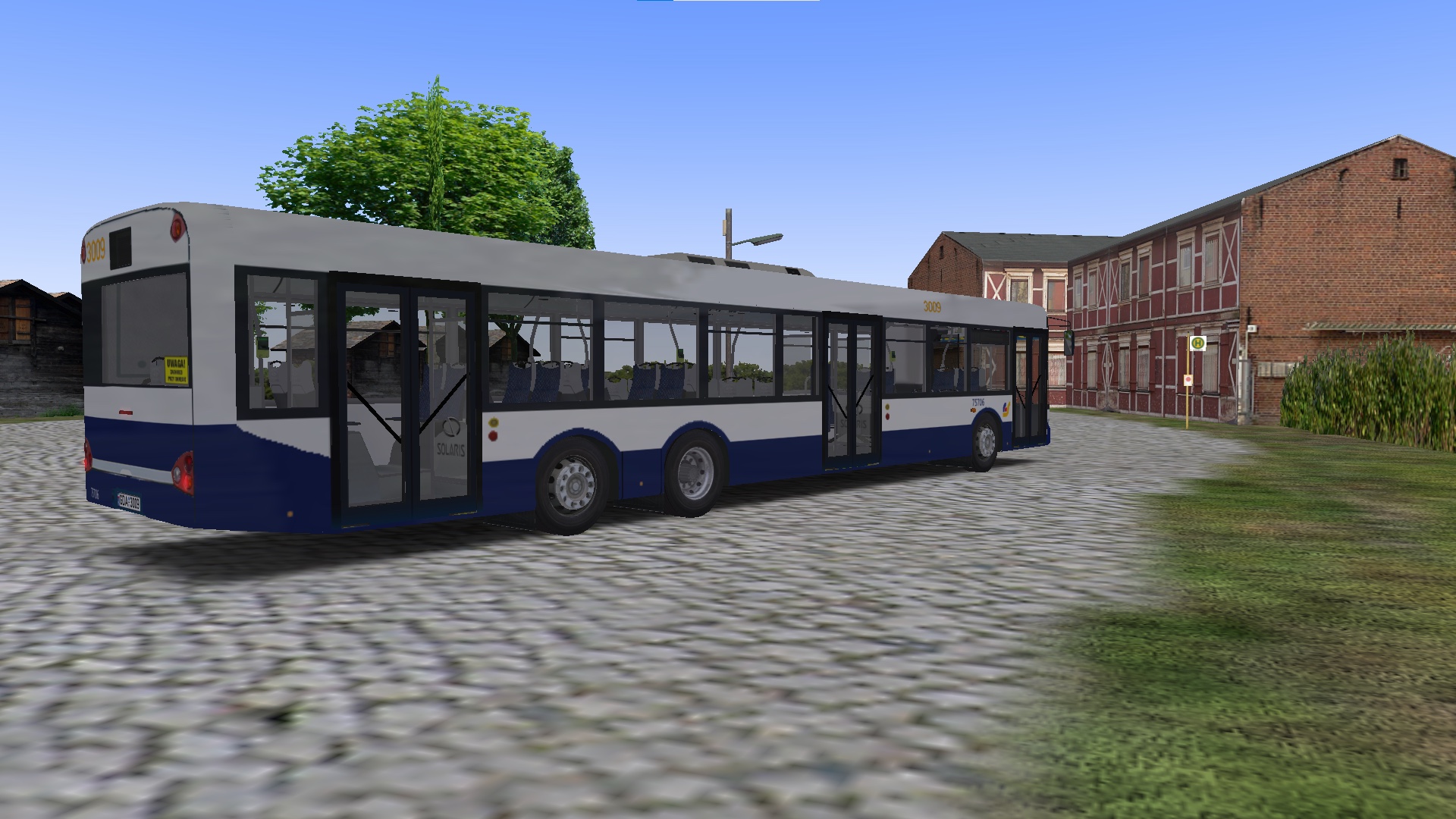 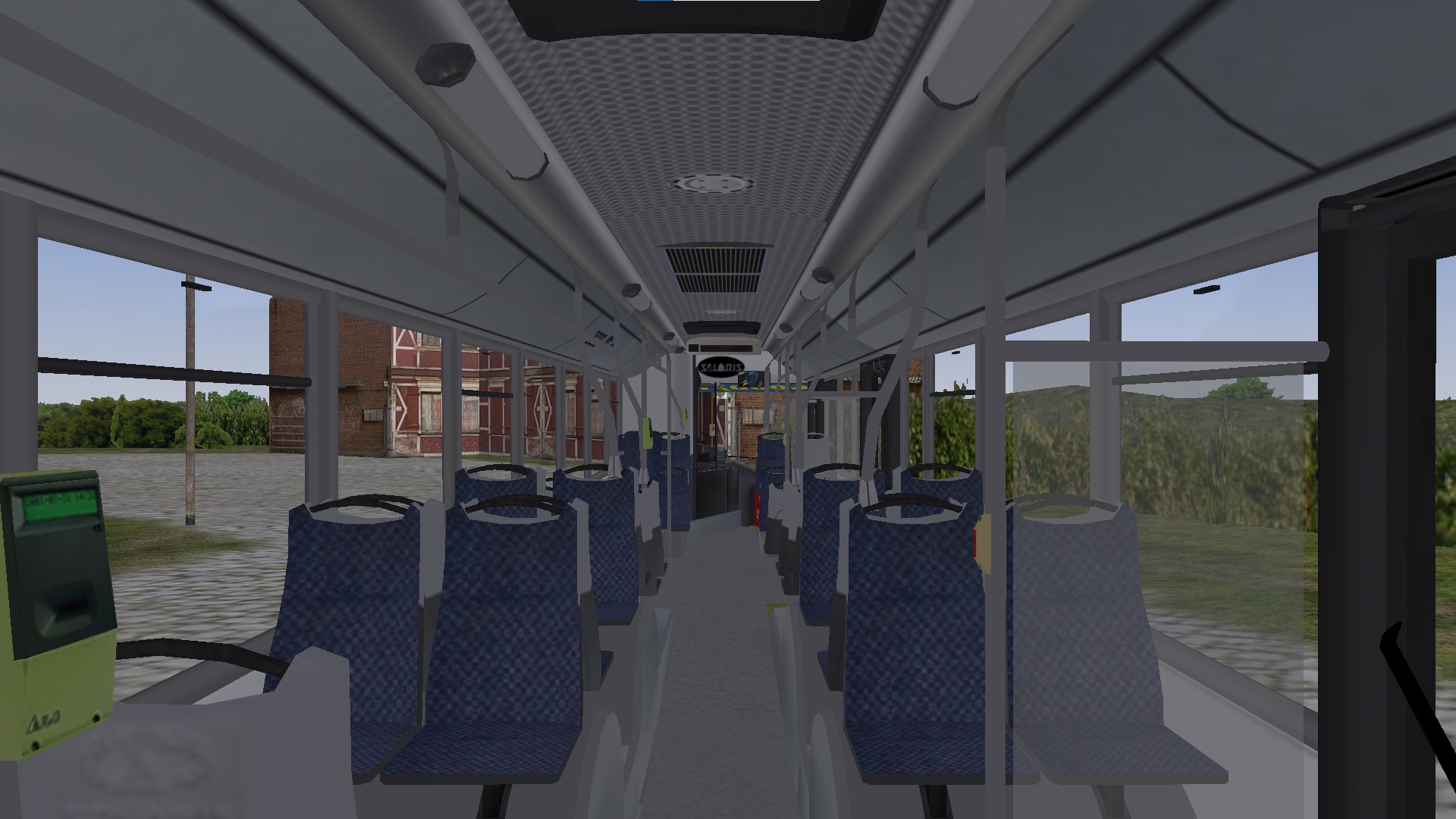 This repaint replaces the original " Zkm gdynia" Livery, a backup of the original livery is strongly recommended if you do not want to lose it.

The texture of the seats is noticably pretty bad, but that's because the bus is really old (From 2012).

Also, this is my first repaint, might be some things of place.