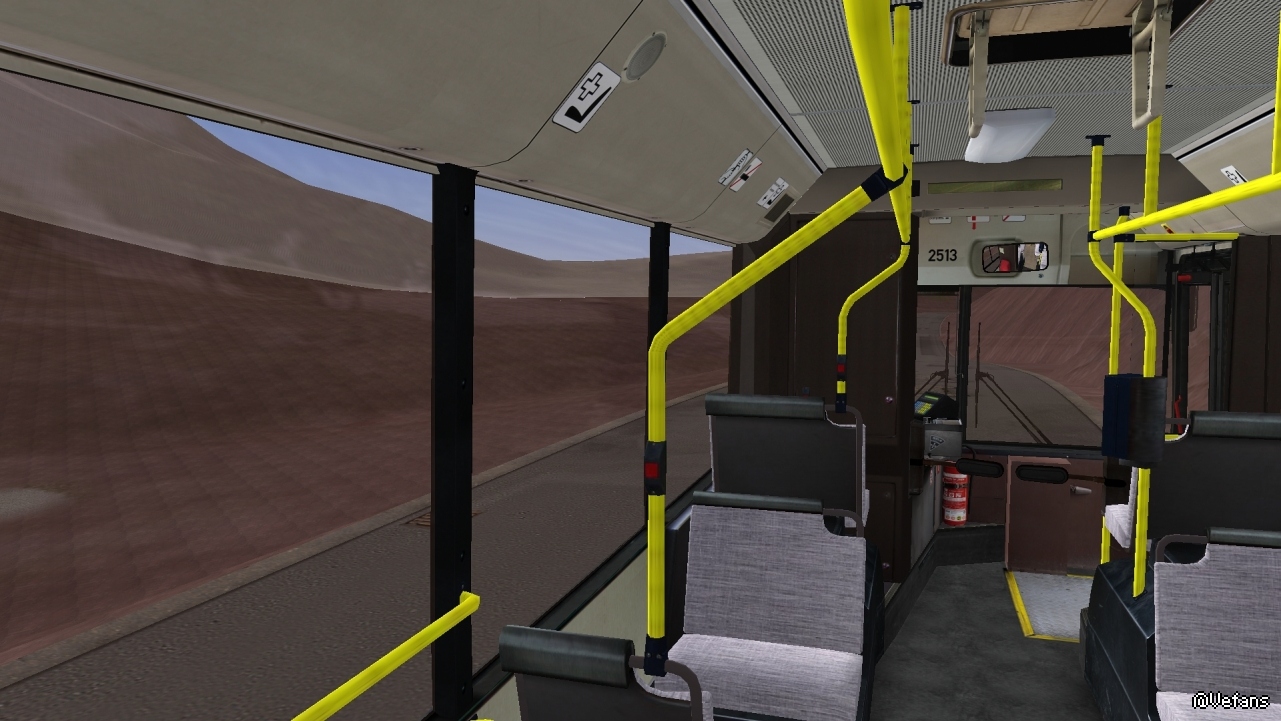 The map is far away from being finished. New versions are still to come, which are going to include new sections of the route in northeastern diretion. There is still a long way to go before making Station Links, Bus lines, etc.

About the objects. At first, I thought, that putting objects of fewer types (4-5 types of buildings, 3-4 types of trees...) will make the map "lighter", with higher FPS. It turns out, that the number of objects is more important, than the number of types of objects. So, using true buildings, trees from India would be a great idea. But... I go to work every business day. So, my free time is a bit too limited to allow me to concentrate on making objects from India and China and making the map itself is time-consuming, unfortunately.  To me, the map, as it is right now, looks good, can be way better, but...

What I can assure you is that the terrain and the route are exactly as they are in the real world. That's because I used DllImport for the terrain, taking data from here. OMSI 2 does not allow me to place any objects more than 1000 metres above sea level, so I made a little tool to offset this whole terrain down by 3400 metres. So, this problem is fixed. Also, in the editor, I put satellite images from Google and this way I am able to put a house exactly where it actually is, make the road exactly as it is, etc... So, about the road and terrain, I 100% guarantee, that this place along the route, and the road itself really exist in India with exactly the same number of turns.
There is a way the map can be made to look more like India (for now, I plan to include China, when I get to the border up in the mountains), but for this, I need some support. There is no street view from there, so we can rely on pics from google only. There are some pics, actually. If someone is able to make a couple of objects from the route for OMSI, I can quickly put them in the map in place of the german ones.

About the fuel station - here is the actual fuel station. So, it is in it's correct place on the map. The terminus of the route is just after it, so turn round and you get the opportunity to fuel right at the beginning of the route. There are fuel stations along the way to China, I believe, so I plan to put fuel stations only where there is actually one. If the distance between two specific ones is too big, I can put a fuel station in the middle, but I will think about that when I finish the route.
edit: Your bus is really proving to be fuel-consuming. Along the exact same route, with this Ikarus 280.26, I fuel in Mal Bazar, go up to Algarah and then back to Mal Bazar, and in the end, I still have some 30-40% fuel.